When Microsoft decided to take on the Apple empire by creating the Surface line of products, analysts were skeptical about its viability. After all, Microsoft had previously attempted to tackle Apple’s dominance in the mp3 player arena when it launched the Zune player to compete with Apple’s iPod.

When the Surface came out, however, it became obvious Microsoft had learned from its previous mistakes. Designed to appeal to both consumers and business clients, the Surface is a powerful and lightweight tool capable of handling just about any computing task put before it. 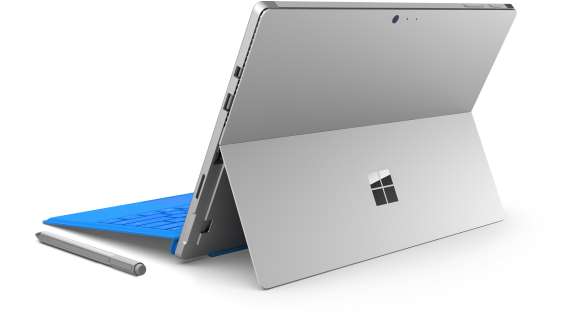 The Surface has plenty of processing power, making it an attractive addition to anyone using word processing, spreadsheets, presentations, and even video and audio editing. Using the Intel i5 core processor, it is capable of some impressive multi-tasking. However, it will be limited for some of the more graphic intensive online games due to the limitations of current mobile graphics. 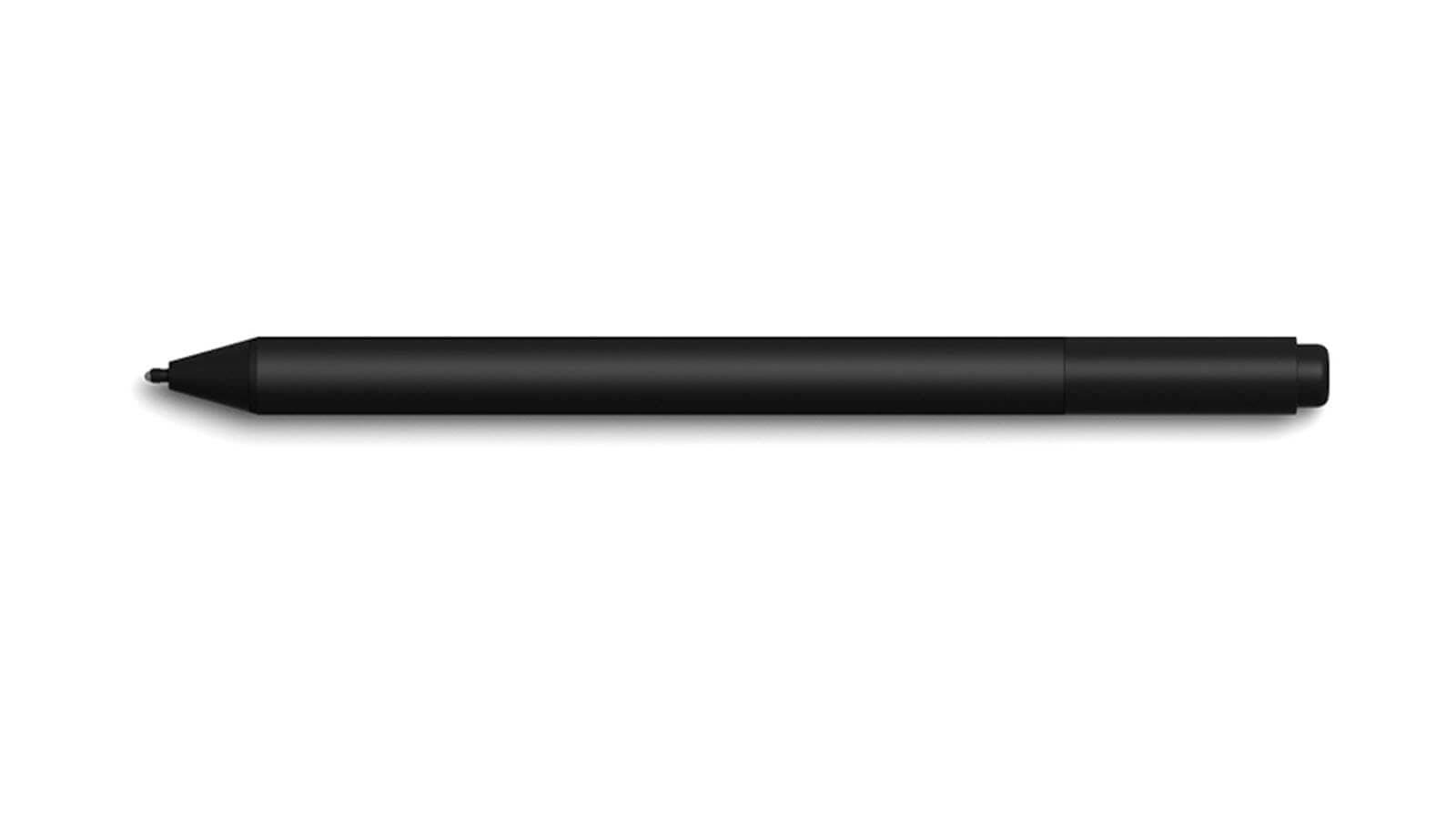 An attractive feature for use in editing documents and using graphic design software is the Surface Pro Pen’s inclusion. PDF documents can be signed, graphic elements can be manipulated, and the Surface Pen can be used in a wide variety of software applications.

A serious factor for many businesses considering the Surface is the portability factor. The Surface boasts an extremely lightweight design and can be transported around all day.

Naturally, businesses want a machine that is going to be able to function throughout the day. For most individuals, the Surface can provide a solid day of work and still have enough juice left over at the end of the day to complete any number of tasks.

However, an important aspect when considering the Surface is the ease of repair, and this is where it falls short. In general, it is a machine that is extremely difficult to repair. Most third-party shops recommend sending it to Microsoft for service, which is not good for laptop repairs in Bristol that are carried out by CyberCall Computer Repair Bristol who said:

“We have seen a decline in recent requests for repairs for smaller devices. Unfortunately, manufacturers are increasingly launching products that can only be replaced due to the lack of screws and components which cannot be replaced. This is not a great outcome for the consumer as they have to spend more when their device has a fault rather than seeking out a laptop repair expert.”

While the Microsoft Surface has many features that appeal to both consumers and businesses, it is still not quite the perfect machine Microsoft has been looking to create – but it is definitely several steps in the right direction.