Is an ICO Right for Your Business?

You’ve heard the buzz. You’ve seen the results. You may even regularly check out ICO rating sites to see how the top tokens are performing. Exploring the cryptocurrency and blockchain landscape is a growing trend in the business world, and it’s tempting to jump on board. However, an ICO may not appropriate for your business, which means you’ll waste a significant amount of time, money, and effort if it doesn’t work out (or if customers are not quick to embrace it). So how do you know if hosting an ICO is right for you? 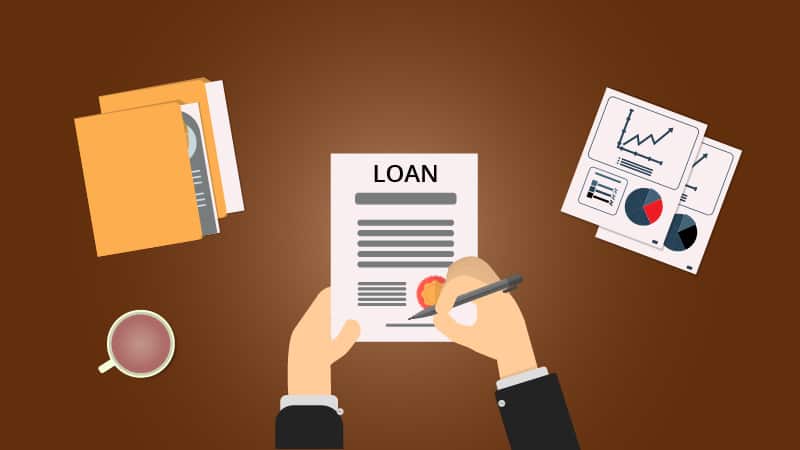 Article Summary Show
What does an ICO entail?
What are the chances of success?
Would an ICO even work for you?
Andrew Marshall from CoinTelegraph notes:
There are many legalities to consider

What does an ICO entail?

An ICO is similar to the cryptocurrency version of an IPO (with several differences), where customers can purchase digital “tokens” from you. These virtual tokens might be utterly integral to your business structure, or they might only offer special privileges to holders. Either way, you need to crowdfund your ICO first to give it any real value. It’s a very plain form of venture investing.

However, you may have heard that numerous ICOs online are scams. This is true. As a result, investors are increasingly wary, so you cannot fundraise the way you would with a Kickstarter. Instead, you’ll need to host meetings, prepare presentations, attend blockchain conferences, write a detailed whitepaper, and perform other tasks to convince individuals that your ICO will revolutionize your business in a way that benefits them and not simply run off with their money.

If you chose to go through with an ICO, you might need to partner with another company that knows its doing. There are the token development and launch phase (in a way, you are starting a micro-economy, so you need to plan how many tokens are in circulation), the crowdfunding, the marketing portion (cryptocurrency and blockchain are buzzwords, but they aren’t mainstream yet—your customers will need some education), and more. If the sheer effort involved sounds worth it to you, then keep reading.

What are the chances of success?

Initial coin offerings raised over a cumulative total of $2.2 billion in 2017, which is dramatically more than the $62.6 million from 2016. However, Invest In Blockchain reports that 66 percent of ICOs failed to achieve their funding goals in September of last year. The truth is, a sizable number of ICOs fail. Sometimes this is due to not reaching necessary funding levels; other times, they do, but the company’s team members are not sufficiently prepared to handle the next steps; security is poor; or for some other factor. If you decide an ICO is right for your business, you need to be ready for the entire process.

Would an ICO even work for you?

Some business models are more suitable for blockchain and crypto, such as supply chain management businesses. Even the London Football Exchange offered members tokens to grant them access to various unique privileges and special events. It’s not for everyone, though: your ICO’s chances of success hinge upon how useful tokens would be in your business model.

“[If] the only use for your coin is being sold and bought on an exchange, it practically guarantees that the price will crash very soon after the end of the ICO. As such, the campaign will be unlikely to meet interest from discerning users in the first place.

A fundamental problem for any digital token released during an ICO is that it will come under massive speculative pressure as soon as it hits the markets. The only thing that can counteract that, and prevent the token from ending up as a useless gimmick, is a similar demand. And demand can only be produced by real utility.”

Ask yourself: is there any room for your coin? Will they influence how customers interact with your products or services? What are the potential use cases? Can you integrate it organically? Your token needs to have meaningful value and not merely be a novelty. Some uses include promoting frictionless transactions, connecting with other customers, governance, rewards, and voting.

There are many legalities to consider

Besides technicalities and financial aspects, there is a legal side to managing a cryptocurrency. The Securities Exchange Commission is very aware of ICOs, and all coin economies should be compliant with KYC and AML regulations. Before you begin, you’ll also need to delve into the tax implications of digital assets.

Cryptocurrency and blockchain are revolutionary technologies that promote transparency and decentralization, so ICOs should be in tandem with these benefits—not existing to make you rich. It is wise to refrain from hasty decisions when deliberating if there is a place for one in your business. Do you believe an ICO is right for you?

Why Consider a Short-Term Personal Loan?

How Do Health Insurance Companies Work in India?