How Can My Business Improve Its GRC Policies? 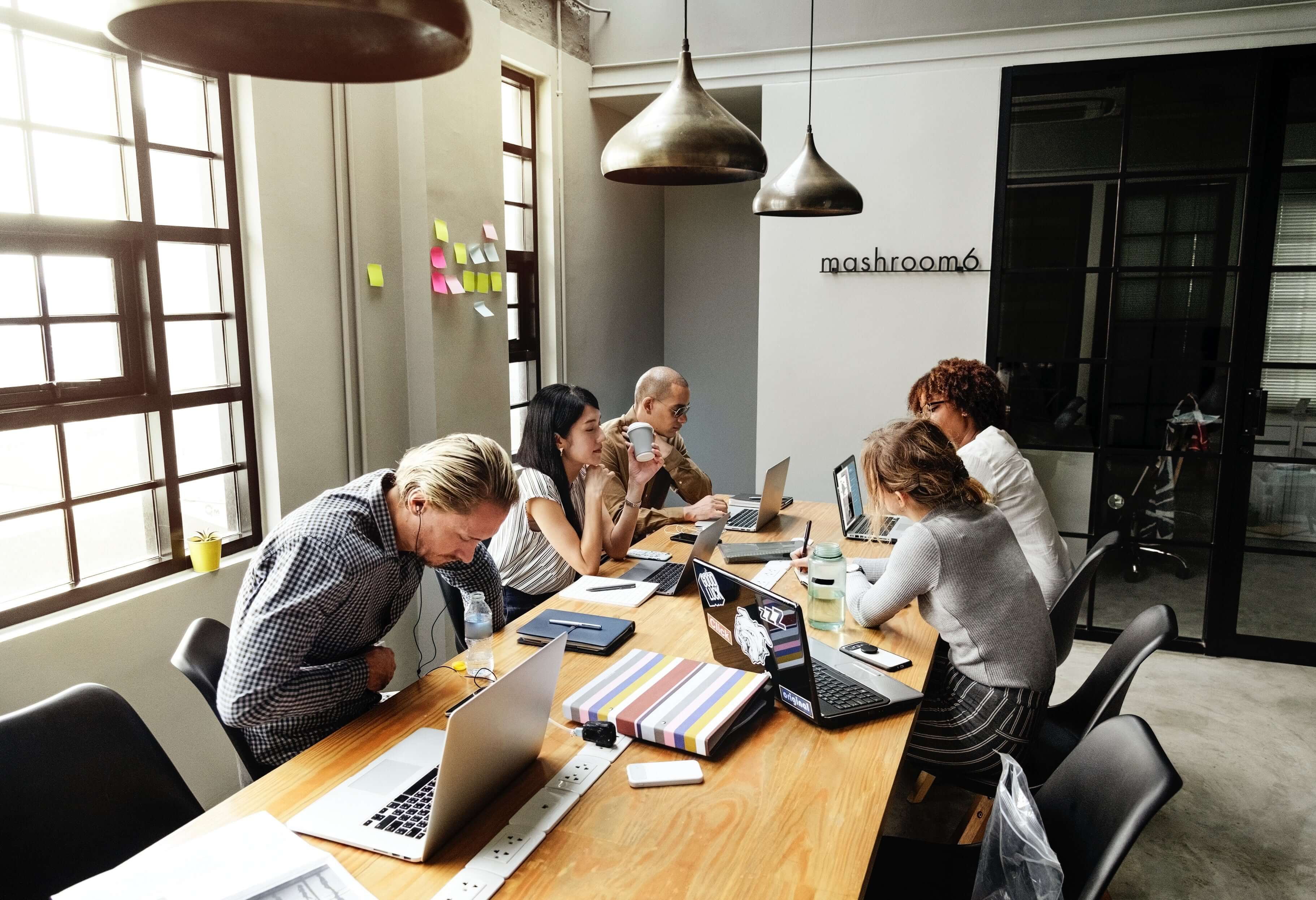 There are various systems put into place to help a company succeed. GRC policies have received a lot of attention recently, and more companies are wondering how this system can benefit their organization. You might be thinking to yourself, “What is GRC?” The GRC system helps companies improve their management of risks, establish a governing structure, and encourage employee compliance. GRC policies are intended to help a company achieve its goals, address any uncertainty and act honestly. Governance refers to a company’s internal structure and ability to maintain order. This is an integral part of any well-functioning organization. Risk management refers to a company’s ability to predict, analyze and handle potential risks while dampening or eliminating their impact. Here are a few ways that companies can improve their GRC policies.

GRC policies have to be implemented on several levels of any given organization. It is not enough to have this system in place at the administrative level. The very nature of this system requires cohesion on all levels of a managerial hierarchy. Instead of having an organization’s GRC system rely on the staff at an individual level, it is important to have compliance on a larger scale. To accomplish this, organizations should establish an internal GRC team. This team would be well-versed in the GRC system and would be in charge of its implementation. Having an internal team to accomplish this goal is a great way to cut down on costs. Furthermore, an insider team will know more about the company than a third party. The changes and modifications made through this internal party will most likely go over very smoothly.

There are specific software and technologies made to help organizations improve their GRC policies. Instead of relying on outdated communication methods, organization, and tracking, companies should invest in these new technology forms. Several GRC software provides companies an overview of their GRC policies by tracking specific sets of data. These platforms also make it easier to communicate between team members. Within this software, companies can manage their risks, build a governing structure and encourage employees to comply. All aspects of the GRC system can be tracked, managed, and organized in these platforms. Whether hiring an external GRC team or handling these issues internally, every business is better off investing in GRC software of some kind.

There are entire companies that revolve around the implementation of the GRC system. These companies are essentially consultants that help other organizations to improve their GRC solutions. Many companies don’t have the time, knowledge, or resources to monitor their own GRC system. Fortunately, this work can easily be outsourced to third-party consulting agencies. These companies will analyze other businesses, improve their management of risks, implement regulations, and overall employee cohesion. While these consulting agencies are more expensive than performing these tasks alone, they can really help to improve an organization’s GRC policies. These agencies are specialized in this area and can create bespoke solutions for any company.

GRC policies can help every company become more successful. After understanding what GRC is, companies must begin finding ways to implement this system. These three tips can help any organization get started in the right direction.

Top 5 Ways You Can Learn To Repair the Credit

Simple Ways to Save Your Money Online