2 Devices That the Smartphone Completely Overshadowed

Smartphones have been ruling the market for well over a decade now, allowing users to access any information they want online, consume all the media they could ever want, and communicate with pretty much anyone on the face of the Earth. These devices are so big that we can sometimes forget that there was ever a life before them, let alone devices that attempted to do the same thing. Here, we’ll be looking at two of those devices and how smartphones eliminated them from the market. 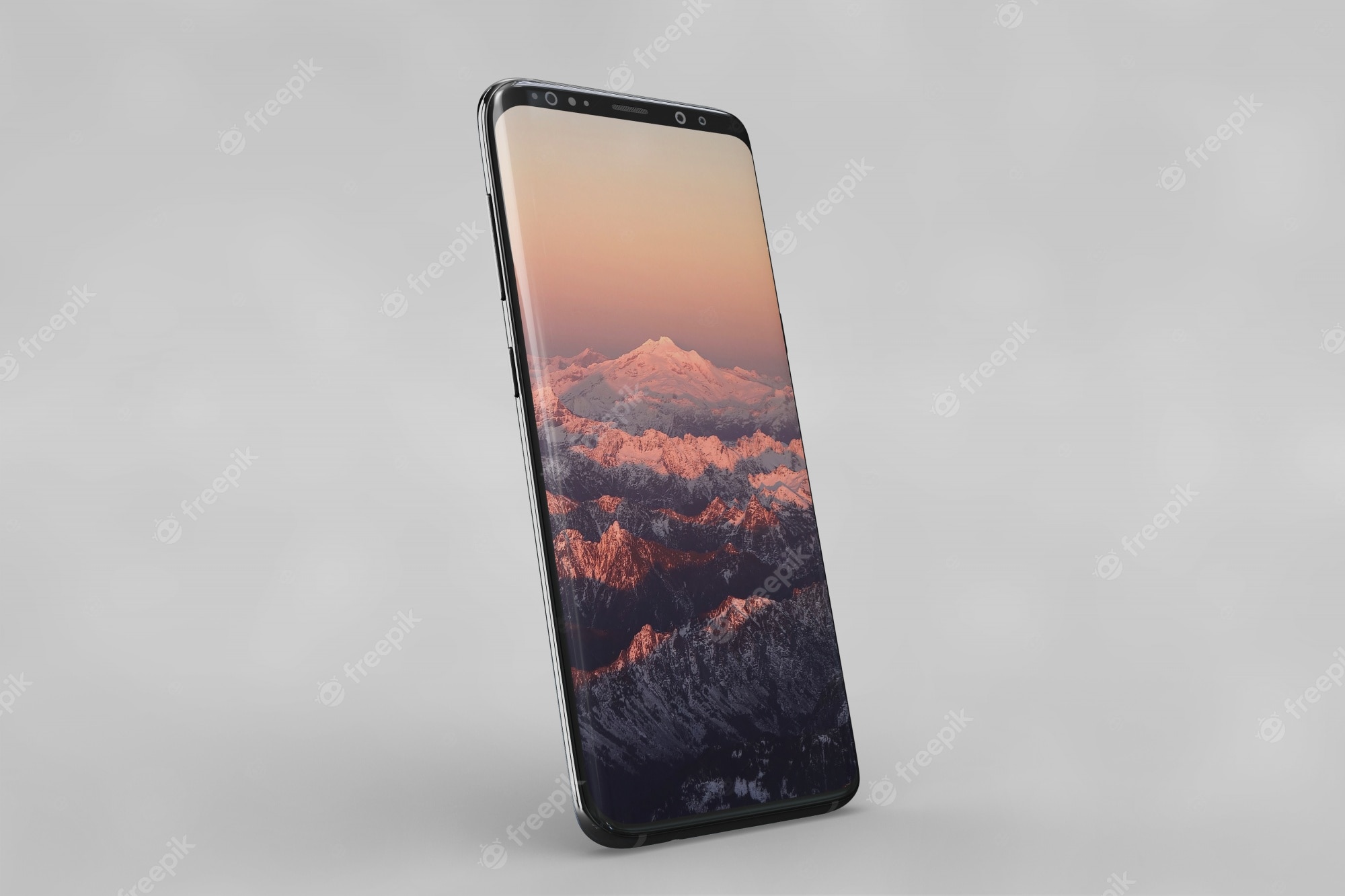 The history of music players is rich and vibrant, though admittedly not particularly long. It all started in 1877 with the phonograph, which was invented by none other than Thomas Edison. The gramophone came soon after in the 1880s, and records began to appear in stores and homes all over the USA, especially after Long Playing records (LPs) were created in 1948.

By the 1960s, multitrack recording and cassette tapes were being mass-produced and, since they were significantly smaller than records, portable cassette players were introduced to the market. The same happened with CDs in the 1980s (we’re sure you’ll remember The Walkman, which allowed you to listen to CDs on the go). Once music went digital at the turn of the millennium, MP3 Players and Apple iPods became the best way to listen to music. At the same time, out and about but, despite how revolutionary they were, their time at the top of the market was short-lived.

Not long after MP3 Players and iPods became available, so too did the first smartphone. Between 2007 and 2016, sales for MP3 Players declined by an incredible 87% and, although Apple invented both the iPhone and the iPod, the latter is struggling in this new world.

If you thought portable music players were a short-lived fad, they’ve got nothing on handheld gaming devices. Sure, gaming devices had a single game installed on them in the 1970s and 80s, but handheld gaming consoles really took off in 1989 with the Nintendo Gameboy’s invention. Its immediate success encouraged many other companies to create their own versions, which led to weird devices like the Bitcorp Game, the Game.com, and the N-Gage.

Nintendo continued to have the most success, though, releasing the Gameboy Colour, Gameboy Advance, the Nintendo DS, and the Nintendo 3DS over the course of twenty years. However, with their latest release, the Nintendo Switch, it seems they’ve realized they’ll have to offer more than a simple handheld gaming console as smartphones are now the most popular way for people to play games on the go.

This began around the same time that MP3 Player sales began to decline, as smartphones could connect to the internet and allow users to play the plethora of online games available. This continues today, with smartphone browsers constantly evolving and the catalog of online games growing rapidly. One of the most popular online gaming genres is iGaming, with big brands such as William Hill creating mobile-friendly websites to ensure their large smartphone-based audience can continue to play while they’re out. Of course, apps are also a huge part of smartphone gaming and, with so many to choose from, we doubt any handheld gaming device from the likes of Nintendo will ever be able to compete.

Are there any other devices that smartphones have improved upon and left in the shadows? Or maybe you prefer the older devices that are now obsolete for much of the world? Let us know in the comments below.