We can describe electric bikes as that gray area between motorbikes and regular bicycles. They are simply battery-powered bicycles. As the attention shifts towards emissions and global warming, electric bikes are becoming more popular by the day since they use clean energy. 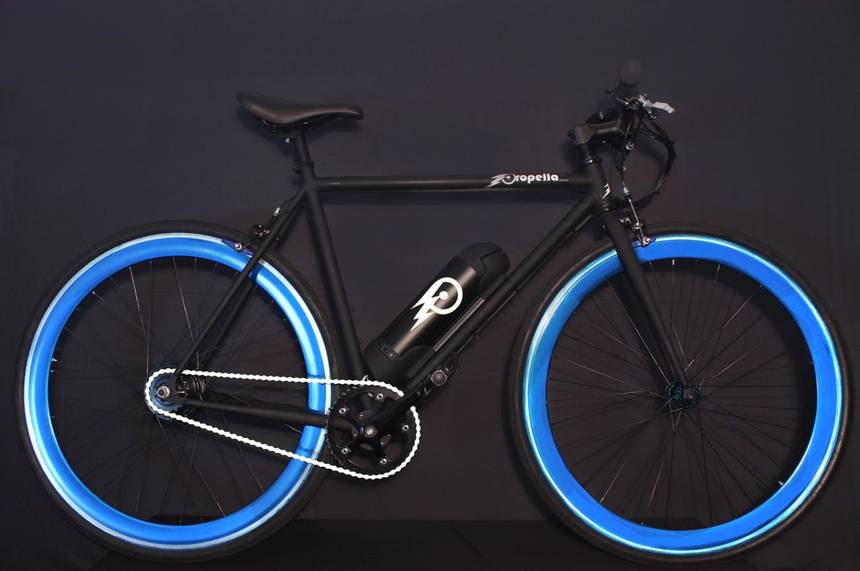 The good thing about any electric bike is that it works as a hybrid system. It can be human-powered on regular terrain, but as soon as you hit a steep slope, you can turn on the engine and scale it without difficulty. Here are 8 reasons you should consider an electric bike.

If you care about the environment, using an electric bike is one way to contribute to environmental protection. Compared to a car, which consumes over 15,000 watts of energy, this type of bike uses just over 100 watts. Besides, emissions from the type of energy powering electric bikes are minimal. Using one of these bikes will decrease your carbon footprint significantly.

If you are into bicycles, electric bikes are a great alternative. Unlike the traditional bicycle, fatigue would not hit you during your cycle, and those hilly terrains will not be a problem. As a result, you can cover great distances without having to take a rest.

An electric bike is considerably heavier than a traditional bike. For this reason, whenever the engine is off, and you are cycling, it translates to a serious workout session targeting your core. Being electric does not mean you have to lazy around as the bike takes you places.

Fuel prices are always on the rise, but electric bikes only cost a few cents per charge. Also, towns are becoming increasingly crowded, and parking spaces come at a premium. With a bike, you do not have to worry about this cost. Oh! Let us not forget that you also do not have to worry about car insurance and tax. You might consider ditching your car entirely to save on all these fronts.

With an electric bike, you can never get caught up in traffic. If you did not know, the average speed of a car in cities is even less than that of a sprinting person. If you are in a congested city, you can easily get to any point within minutes – something that would not be possible with a car or a motorcycle. Some countries, such as Denmark, embrace this to the extent that you rarely see a car in a city.

Unlike cars and motorcycles, there is no special qualification needed to ride an electric bike. You would not have to worry about insurance, license, and number plate, among many other things, for you to hit the road on an electric bike. Bike riding skills will suffice, and you do not have to attend some driving school to get this skill.

Riding a bike is always a joy. You get to experience everything around you when you are on a bike. Your friends can also spot you easily as you enjoy the cool breeze that hits you when you are riding your electric bike. If you are stressed or tired, nothing beats just sitting on a bike and letting the wind blow your stresses away.

Given their slower speeds, bikes are safer than cars. When you use designated bike paths, you are even safer because there are no vehicles that can collide with you. Navigating your way out of trouble is also easier on an electric bike, given the manageable speeds. To ensure you are even safer, have your helmet on at all times, avoid earbuds, and obey all the traffic rules. Most importantly, do not drink and ride!