Unfair Dismissal: What, Why and How?

Being dismissed from your job is never going to be a pleasant experience. Neither is dismissing someone. However, being fired without good reason is against the law and is called unfair dismissal.

What is Unfair Dismissal? 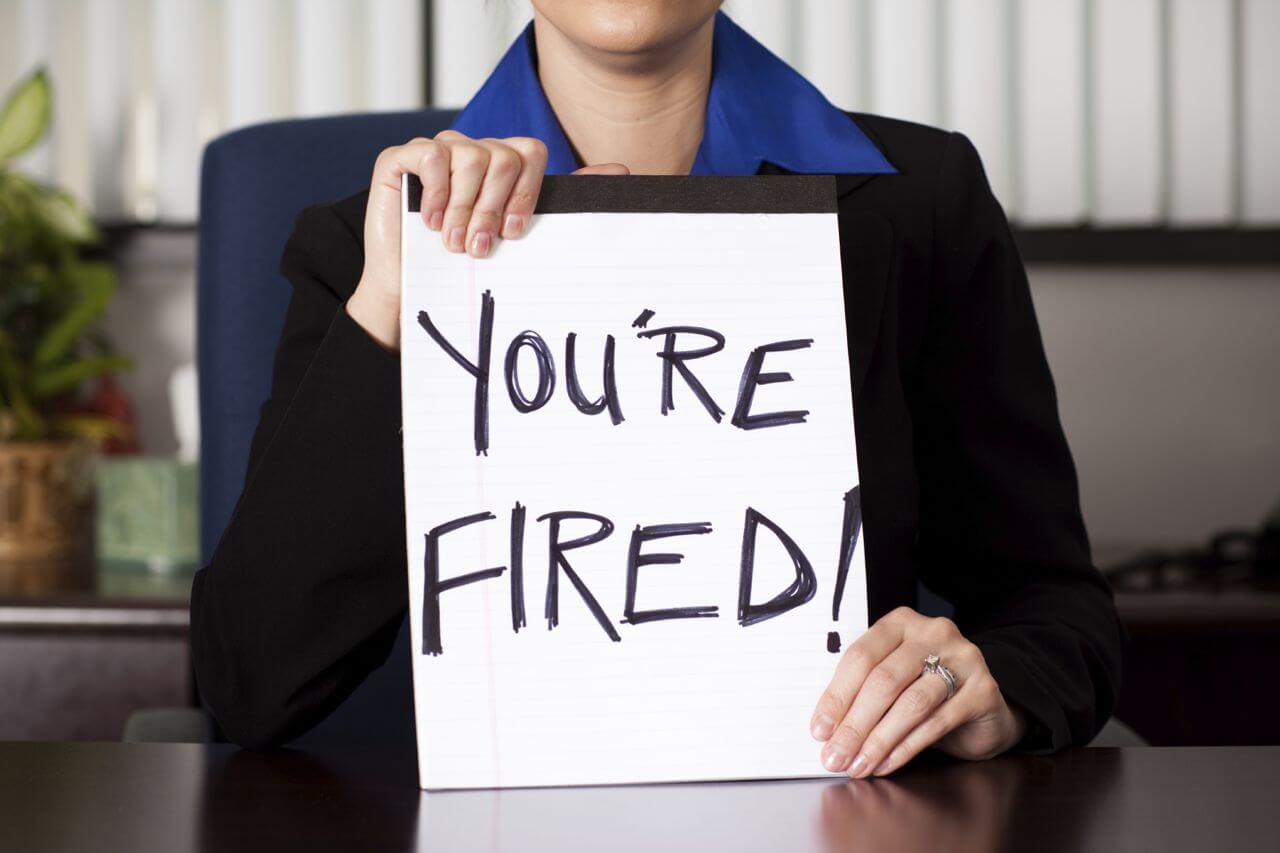 Employers are entitled to dismiss members of staff if they can justify that the employee:

A fair explained redundancy or a dismissal, which is necessary to comply with the law, is also permitted.

However, if the company’s formal disciplinary procedure isn’t followed before a dismissal occurs, then that dismissal could be unfair. Usually, the procedure includes several verbal warnings and a final written warning before a formal dismissal occurs. Basically, the dismissal should be the last port of call after all other avenues have been exhausted.

Employers should allow employees to improve and resolve problems, so even if you’ve been dismissed for a legitimate reason, you may have been dismissed unfairly if your employer didn’t allow for this to happen.

Why Can Someone Claim Unfair Dismissal?

If an employee believes that their employer hasn’t followed the correct disciplinary process, they could file an unfair dismissal claim. However, this isn’t the only time when dismissal is classed as unfair.

If you were dismissed for one of the following reasons, then it is instantly classed as automatically unfair:

What Can You Do About It?

As an employee, if both of the following apply, then you can appoint a solicitor to file a claim against your ex-employer:

The only way an employment tribunal will overlook these requirements is if your claim is considered automatically unfair or involves one of the nine protected characteristics (age, race, gender reassignment, sexual orientation, disability, sex, marital status, pregnancy, and religion).

Your best bet is to appoint an employment law solicitor as soon as possible after you have been dismissed. They can then go through your case with you and represent you in the employment tribunal.

How To Really Reward Your MLM Team by Pamtree