There are hundreds, if not thousands, of supplements you can splash out on to beef yourself up a little more, but if you don’t know what you’re getting, you might end up a little disappointed. With the help of Peak Body, we have rounded up eight of the best supplements you could use to push your sports performance to the next level: 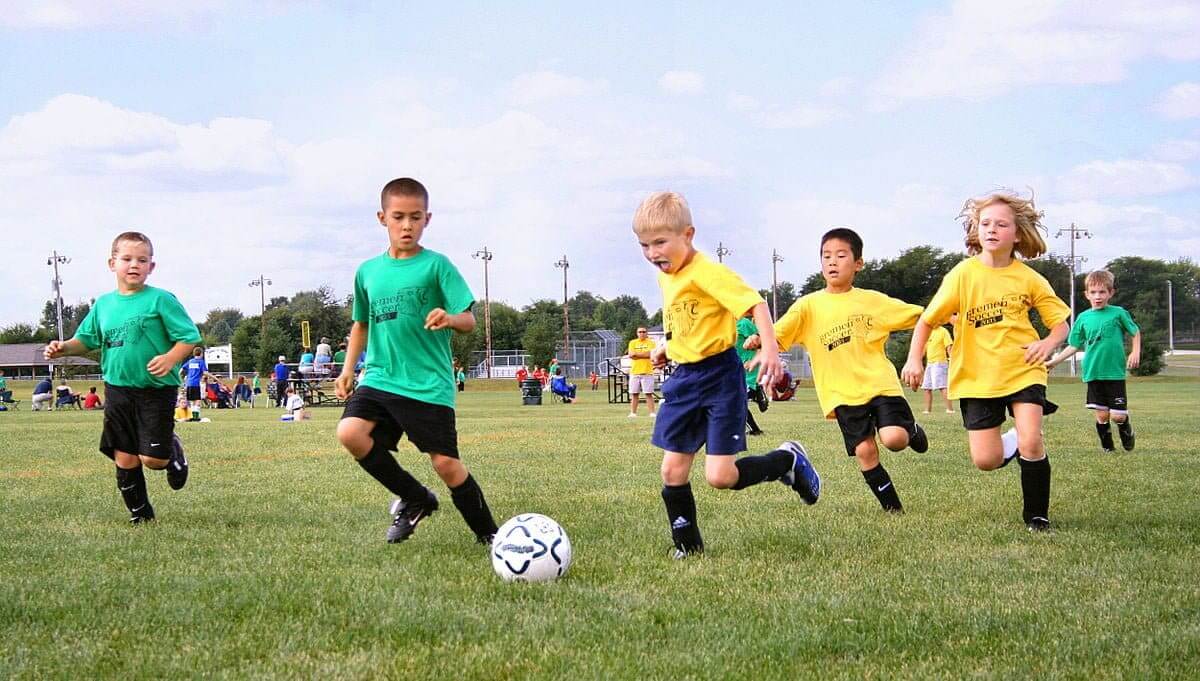 Arguably the grandfather of all stimulants, caffeine is actually a surprisingly powerful substance when it’s condensed down into a concentrated form rather than a drink. There’s debate as to whether or not it directly boosts your strength. Still, the decreased fatigue and pain-lessening effects mean that it’ll certainly help push your endurance a bit further, even if you’re only using it on a casual basis.

Although it doesn’t do much to help you in terms of strength, Glutamine has a serious role in keeping you able to work out frequently. By bolstering your immune system after a workout, when your natural defenses are lowest, this supplement makes sure that you won’t catch any workout-ending illnesses or energy-sapping viruses after a particularly unhygienic session.

It also allows your muscles to repair faster, so you won’t experience as much downtime, especially if you’re not in the middle of a calorie deficiency.

Acting as a more focused version of caffeine, CM lets your body pull off far more repetitions during a workout session and helps reduce after-workout pain for a long time. The increased ATP energy production is an overall benefit rather than just being for part of your body, so it can work across multiple mini-workouts if needed.

The primary reason that fish is known to be good for you, Omega-3 has a huge list of health benefits, some of which can apply to everyday life. Improved mental awareness and cardiovascular health are the two most obvious. Still, its effects on protein synthesis and general energy levels make it a must-have for anybody willing to switch up their diet in the pursuit of better performance.

Muscle is obviously a big priority, but having a handle on your mental health and general body status is extremely important. Omega-3 is one of the easiest ways to keep both of them balanced.

Essentially pre-broken-down protein, BCAAs give your body amino acids faster, skipping the breaking-down process and providing a direct source of fuel that can be used up before your body has to tap into its natural reserves.

If you’ve been dieting, it’ll also prevent your muscles from being broken down for energy, something that’s an all-too-common sign amongst health and fitness lovers. Trying to balance weight and muscle can be a chore otherwise, so even the smallest venture into using BCAAs can be worth it in the end.

Another “utility” stimulant that doesn’t impact performance directly, zinc, helps reduce perspiration and balance metabolism, meaning that you won’t sweat all over your nice gym shorts or overwork your body into a cycle of hunger and sleep. It’ll cut down your copper levels too, but that’s not so difficult to rectify, as long as you keep it in check.