A surprising variety of birds find that airports present them with an attractive habitat.

Unfortunately, the number of birds causing incidents during aircraft take-offs, flights, and landing procedures has increased significantly over the last couple of decades. To combat the delays, potential risks to passengers, crew, and the birds, innovative measures are constantly being trialed worldwide. 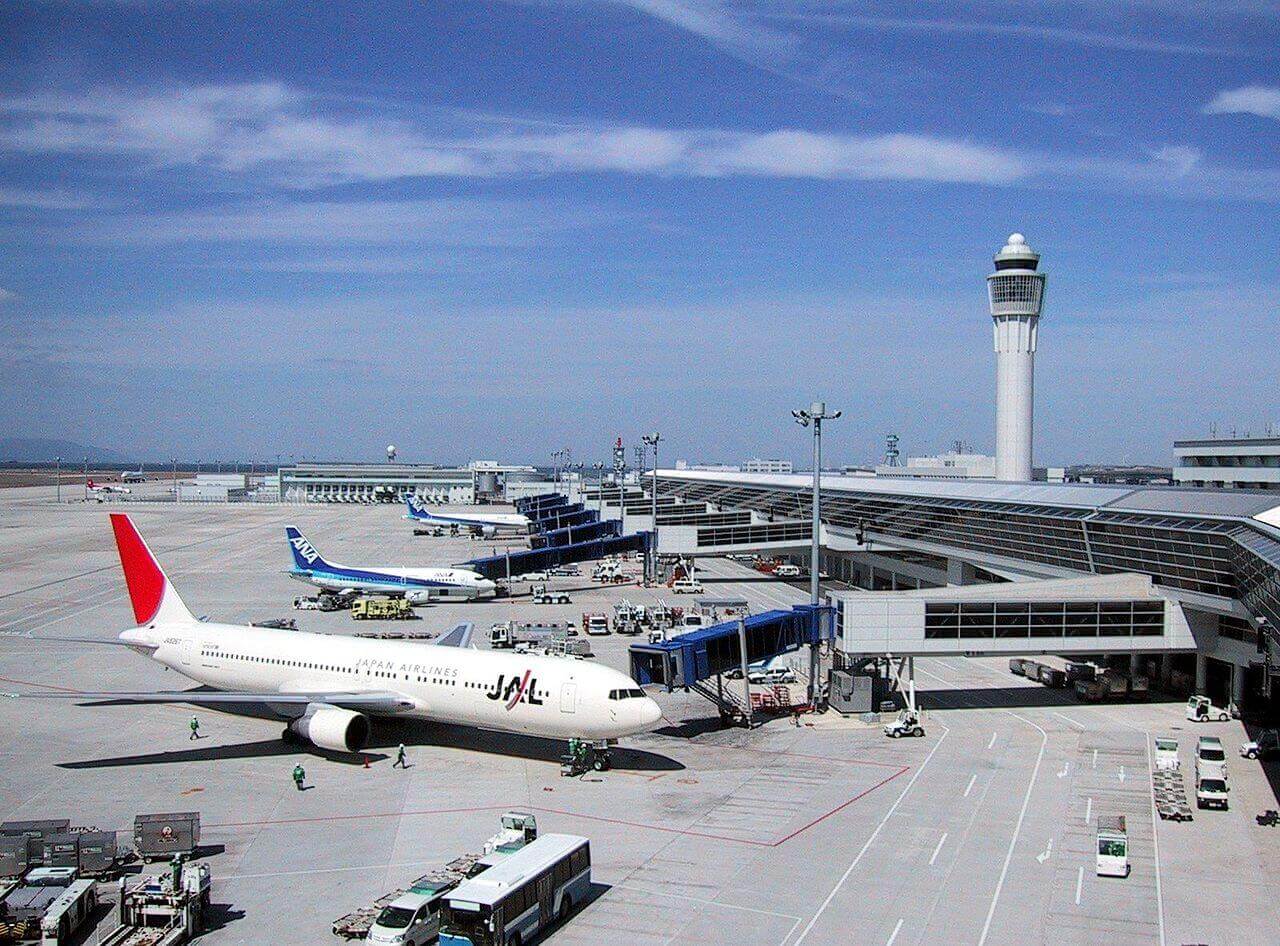 Do you remember the Tom Hanks film about US Airways pilot Chesley Sullenberger who landed his plane in the Hudson in 2009 after geese downed the aircraft? This real-life incident led to a significant increase in the number of bird strikes being reported stateside.

Charlie Hilbrant teaches student pilots in Chicago, “We always tell the students to aviate, navigate and communicate. That means to fly the plane, figure out where you have to go and tell the tower what you need to do.”

Successful bird control measures that humanely disperse the birds and continual improvements in aircraft design has decreased the amount of damage in and around airports.

This list shows 10 global initiatives that are planned or employed already.

While these innovations are experimented with and modified, you can enjoy the confidence that today’s methods offer considerable assistance in airport bird proofing.

Hawking using live trained hawks, which are perceived as predatory by other birds, with flight schedules and effective management by professionals, is the normal method.

Southampton Airport has recently trialed a measure which is proving to be successful and could be rolled out to other commercial airports. A realistic hawk-like advanced drone called Robird is operated from the ground to mimic a live predator’s activities. The other birds are scared away from the aircraft, which makes runways and aviation safer.

Progress could allow the future of hawking to give the real hawks a well-earned rest.