Where Have All the Real Men Gone?

Real men are hard to come by, especially if you’re under 30. The rough and rugged men of the ’80s and ’90s have been replaced by metrosexuals and sensitive boys that can’t seem to reach full adulthood. While some women find them attractive, most women (deep inside) still long for the traditional masculine men.

Societal changes can be seen in mass media, particularly in movies. The ’80s and ’90s were filled with overly masculine action heroes. Ripped muscles and a penchant for (righteous) violence were the norms. The turn of the millennium created a few changes. The Lord of the Rings franchise still had masculine male leads, but the women in the audience were torn in pining for the rough-looking Aragorn and the more feminine Legolas. If you’re a bit young for LOTR, treat it as pining for either Loki or Thor in the Marvel Cinematic Universe. 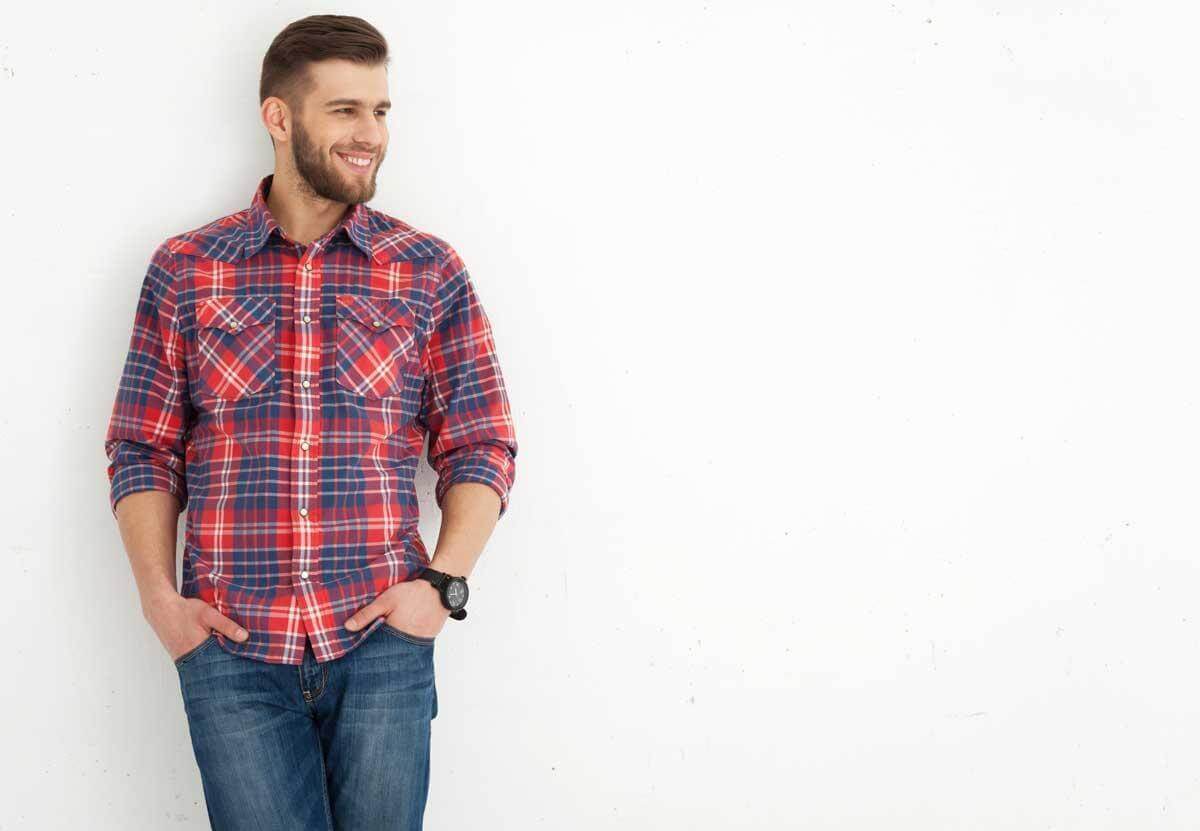 The portrayal of men in movies is continually becoming more feminized, while women are more masculine. The American Psychological Association even went as far as considering masculinity as a mental health issue, saying it was a construct of social, cultural, and contextual norms. Of course, doctors, child psychologists, and even zoologists would differ. Even without societal and cultural pressure, males and females of most species behave differently. However, this toxic view of masculinity isn’t all-encompassing.

If you’re looking for a serious partner, ditch the dating apps. These apps are home to some of the most toxic individuals (of both sexes), and most people on them aren’t looking for actual relationships. Most dating apps are platforms for hook-ups with strangers and one-night stands, and starting a relationship based on lust is more often doomed to failure. You might find masculine men in dating apps, but they won’t be mature, dependable, or willing to commit.

Finding the right guy can be difficult. Most women prefer older, more established men simply because younger men tend to be unsure of themselves because of societal pressure (to be less masculine). Conservative men are less likely to adhere to society’s dictates, and most would have been brought up to treat women properly.

Of course, if your politics is a big issue, crossing political lines might be a deal-breaker. You can try to get to know the people around you or expand your friends’ network by joining a club or participating in community activities. Opt for a matchmaking service; you’ll know you’ll be paired with people of the same mindset. Consulting a matchmaker also requires a certain amount of commitment and finances, so you can be sure that kids pretending to be men won’t be joining.

Yes, there are still real men out globally, and some are still single. Keep an open mind, make a bit of effort, and maybe use outside help.