How Creatives Can Boost Your Company, Regardless of Industry

Does your team have enough creativity to tackle your company’s challenges today?

That’s not a trick question. Creative teams — those staffed with graduates of digital arts schools like the Arts and Technology Centre and liberal arts programs like those found at public universities such as Evergreen State College and private institutions such as Claremont McKenna College — are better equipped for success than those with limited capacity to think outside the box. 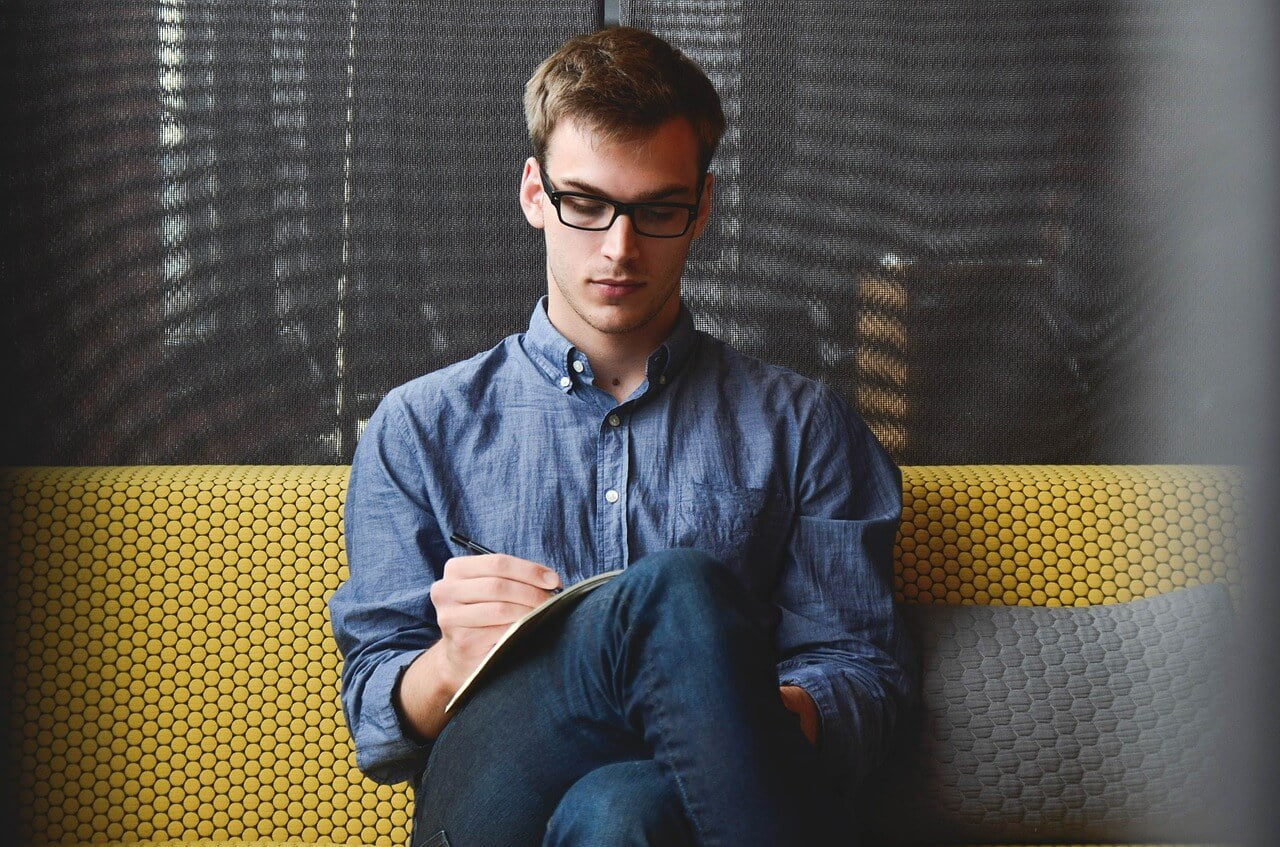 Are you not convinced? Consider these six benefits of adding creatives to your team, no matter your industry.

1. They’re More Likely to Think Outside The Box

Creatives are more likely to bring fresh perspectives to new and old problems — to think outside the box. Creative degree and certificate programs don’t simply encourage this thinking; they mandate it, and those with higher outside-the-box aptitude often gravitate to them in the first place.

2. They’re Trained to Think Across Disciplines

Creative degree- and certificate-holders are trained for true cross-disciplinary thinking. The typical creative knows that their field does not hold all the answers, and they’re willing to listen to perspectives they haven’t yet considered rather than pay lip service. When teams bridge disciplinary divides, breakthroughs become more likely.

3. They Make More Pragmatic Skills Than You Expect

Don’t confuse “creative” with “generalist.” Many creative degree- and certificate-holders have highly specialized, highly pragmatic skills that could give your organization the edge it needs to thrive in a competitive marketplace. Digital arts school graduates, for instance, may specialize in 3D animation, sound editing, or graphic design; even if you’ve hired them for another role entirely, these skills may come in handy when the rubber meets the road.

4. Their Members Are More Likely to Achieve Professional Success

According to Inside Higher Ed, liberal arts grads are more likely to achieve professional success and mobility than non-liberal arts grads. The same can be said for digital arts school grads holding pragmatic degrees and certificates. As a cohort, these folks are immensely marketable; if you don’t see their potential, your competitor surely will.

Creatives tend to be better communicators than their more siloed counterparts. That’s the natural outcome of an education that rewards interpersonal cooperation and interdisciplinary engagement, and it’s dynamite for teams previously hampered by poor or nonexistent internal communication.

Creatives are more resilient than they get credit for. They’re used to asking (and attempting to answer) tough questions, some of which may not have satisfying answers. You can count on them to keep at it as long as necessary to get the job done.

Is Your Team Creative Enough?

Creativity comes at a premium these days. While no one’s saying you should toss out your entire technical staff and start fresh with digital arts grads, it might not be a bad idea to gently manage the stuffiest members of your old guard as you hire newer faces. Creative teams tend to be more resilient, productive, and, plain old, more effective than teams without that vitality.

The choice is clear, as is your charge. Here’s building the creative workplace of the future.

4 Reasons Why You Should Get You Trademark Registered Online

4 Ways to Become a Stock Trader