What Made the Google Logo So Famous?

Who can tell whether Google is famous for being the most popular search engine on the internet or thanks to its iconic logo? Google has innovated ever since it began as a pioneering digital tool. In less than two decades, the Google logo became one of the most potent visual elements of all time.

Google’s logo is so easy to recognize that many graphic designers use it as a case study. Moreover, it’s even more impressive since the company’s logo is just a colored typeface. Let’s see what makes this brand’s visual so charming and grabs so much attention to make the headlines!

A Brief Look into the Google Logo

The Google logo was born in 1998 when Sergey Brin and Larry Page decided to turn a Ph.D. project into a product. They compiled the emblem using an online free platform called GIMP. According to Logo Realm, you can recognize some of the logo’s elements in its first version, even though it hardly resembles its current appearance. By reading this article, you will easier identify some of these elements and understand the next six logo updates.

Google has slightly updated its logo six times until it reached its current version. Aside from the 2015 update, we will discuss below; the others came unannounced as adjustments to keep up with developing technologies and audience preferences. Throughout the changes, Google has lost:

Google unveiled a new logo on September 1st, 2015. The update is part of a rebranding campaign which includes:

What the Google Logo Led to?

The search engine’s most recent logo led to discussions and dozens of articles and news. They increased the brand’s popularity and generated even more attention going towards Google.

The logo remake generated some exciting trends. The slanted e was also used by Lenovo, which has a similar font to Google. The sans serif playful and straightforward font became a trend, and some companies such as Microsoft and Motorola decided to use typefaces that resemble it. However, the most apparent similarity with Google remains in the Lenovo logo.

The logo has also aligned to the tendency to use only four colors. Google, Microsoft, and eBay share something – four colors: yellow, blue, red, and green.

Discussions also began once Google updated its logo. The first and most obvious is that the G favicon in four colors is not a perfect circle. However, this aspect only emphasizes the brand’s playfulness. Twitter users were outraged by the slanted e, as they claimed it copied Heineken’s idea. The “victim” brand decided to respond by reproducing its own logo and calling the common letter a smiling E.

The change also boosted Google Doodles, which are now personalized for most countries and appeal to local celebrations. The Doodles are brand extensions starting from the logo. They are still in debate as Google brand managers decided not to celebrate religious dates such as Easter. Yet, Google has managed to raise awareness on social and environmental issues with the Doodles. 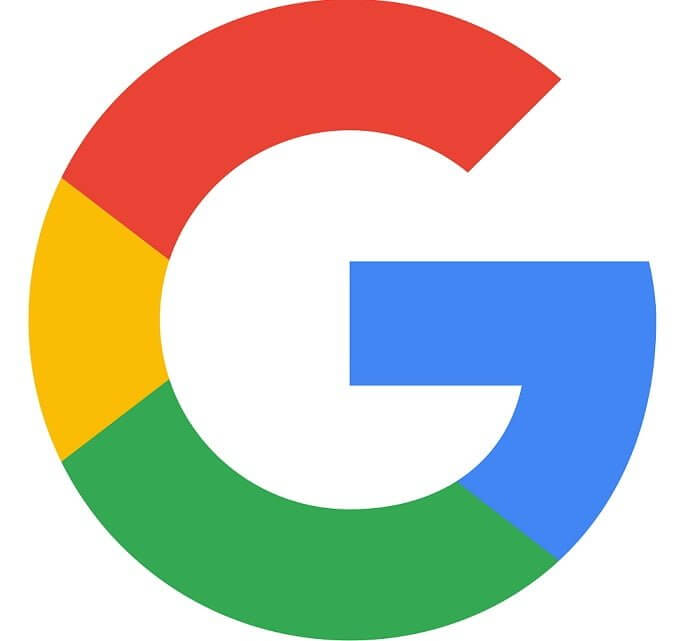 So, How Did the Google Logo Become So Popular?

Both graphic designers and Google brand managers followed specific guidelines that led to its logo fame. The most important ones are:

The Google logo evolution is impressive for both experts and average internet users. You know the logo when you see it, even if you barely use the search engine. Your brain acknowledges changes and gets used to them. This is how great the Google logo is.

The search engine has gone from pioneering in the fresh waters of the internet to being the most popular option of its kind. It even developed its own search indexing system that it continually updates to help users find better results for their searches. The Google logo is famous, and there are high chances to remain so. Please take a closer look at the logo and discover what you most like about it! You might find your preference among the brand’s core values.

What Is A Database, And Why Do You Need It?

Why We Should Join LinkedIn?