Worried About High Debt Levels? Protect Your Money With Gold

Investors are worried about a debt crisis. It’s counter-intuitive to some. When times are good, debt levels rise. A basic rule of personal finance is paying off your credit cards faster when you have extra money. When you’re making lots of money, the problem is that debt is cheap and easy to get. Only once you’re broke will no one give you a loan.

The U.S. national debt has ballooned in the last ten years to $17 trillion. Several of those trillions came during the banking crisis of 2008 when some of the largest financial institutions needed to be bailed out to prevent a global depression. But despite positive job growth and ongoing market growth, the U.S. debt is picking up speed. Investors are rightly worried, and they’re putting their money in gold.

Gold markets go up when investors get worried about debt. It all has to do with inflation. When governments are too deeply in debt, they tend to start printing money to cover their debts. That devalues the currency, and inflation picks up speed.

Rather than see their hard-earned money go to waste because of reckless government spending, investors enter the gold market. Gold is what’s called an inflation hedge. When inflation goes up, gold prices tend to go up as well. Gold doesn’t lose value the way a dollar does. Over the long term, gold seems to have a fairly consistent value, especially for other assets like real estate.

In the first fifteen years of the 21st century, it even looked like a close correlation between U.S. national debt levels and gold prices. Today it seems like it was more of a coincidence, as the 2000s commodities boom took place in the same decade that saw the 2008 financial crisis. After 2008, debt levels worldwide quickly skyrocketed while gold prices peaked. U.S. borrowing after 2008 grew exponentially in the wake 2008. The national deficit burgeoned from $161 billion in 2007 to $458 billion in 2008 to $1.294 trillion in 2009. The U.S. added more than a trillion dollars in deficit spending until 2013, and it still hasn’t reached the size seen in 2007. 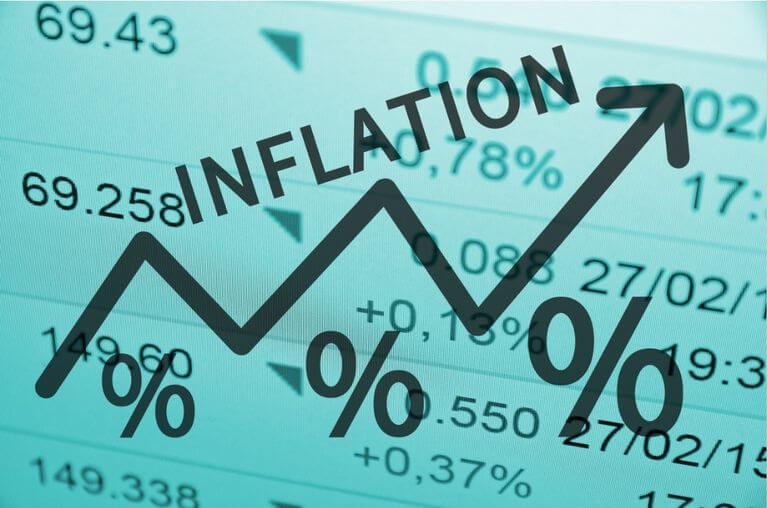 It’s not just government deficits that have been getting fatter; household debt is also growing. At $13.2 trillion, it rivals the national debt and continues growing. Mortgages, credit card bills, bank loans, and more have grown steadily. Personal debt, largely in the form of subprime mortgages, was the cause of the 2008 financial crisis. Banks overburdened with toxic debt faced a liquidity crisis. Lehman Brothers went bankrupt and major banks like Merrill Lynch, Freddie Mac, and Fannie Mae had to be bailed out, alongside banks in England, Europe, and worldwide.

Low gold prices and a free-fall financial system sent investors into a frenzy for gold. The banking system coming to the near-brink gave gold prices a push into the stratosphere, though a brief sell-off sent prices plummeting in the early days of the financial crisis. This time, subprime car loans could push the economy over the edge, while rising interest rates could also put many borrowers into insolvency.

Where to Buy Gold

If you’re eager to move your money into the gold market because of debt and inflation, buy gold online in bullion. That includes gold coins, gold bars, or gold rounds. You can find all of them at online gold dealers like Silvergoldbull.ca at low premiums.

Investors enter the gold market when inflation threatens the value of their money. High inflation can obliterate savings. Anything in a low-yield financial product like treasuries will produce negative results. Keeping money in cash is like letting it fly out the window. Gold prices endure when the currency’s value doesn’t. Get into the gold market today, and don’t get caught up in the next debt crisis.