Why slimming diets do not work? In particular, drastic ones

If ubiquitous, popular slimming diets would work – the vast majority of people would be slim. A significant part of people struggling with excess body weight at least once in their lifetime undergo a diet. However, most often, short-term effects bring back to the previous body weight, unfortunately, very often with a vengeance. 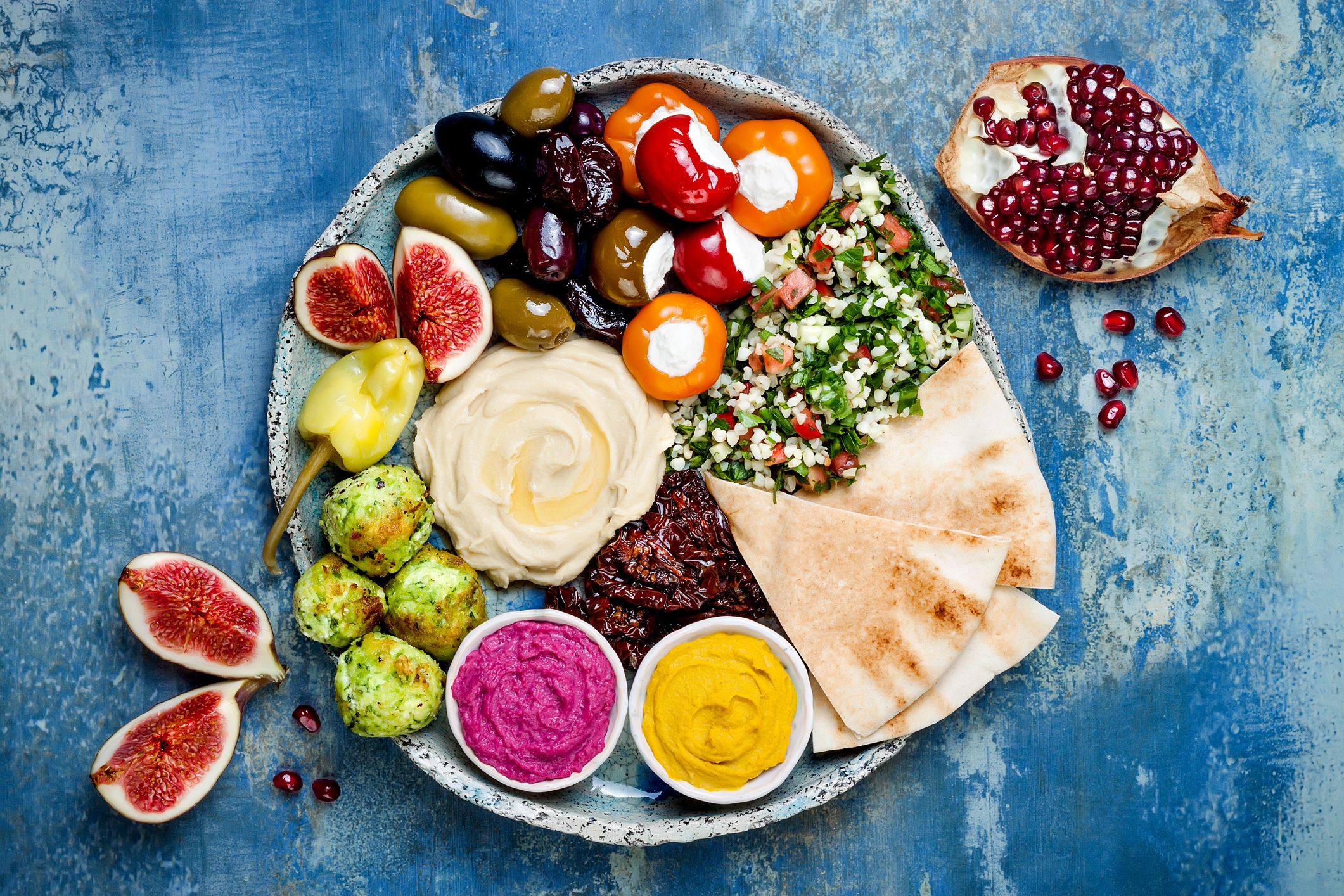 It is said that only about 20% of people who managed to reduce their weight maintain their efforts for about a year. About 80% of people either return to their original weight (yo-yo effect) or weigh several kilos.

So one conclusion is clear – miracle diets do not work because they do not change eating habits. And those are the key to long-term maintenance of good body shape and, in a broader context – health. They are only a plan for a certain period during which we mobilize all our strengths, and we are eager to follow the solution we have chosen. Unfortunately, the logical sequence of events is that returning to a pre-diet nutrition results in an identical body reaction as before it was applied.

Article Summary Show
Miracle diets do not work because they do not change eating habits!
Why strict diets are bad, and you should feel bad if you use them
1. They increase hunger and promote unhealthy culinary whims.
2. They significantly slow down the metabolism.
3. They increase the risk of losing muscle mass.
4. Lower thermogenesis not caused by training (NEAT)

Miracle diets do not work because they do not change eating habits!

Restrictive diets negatively affect both the organism’s physiology and the psyche and most often affect both these aspects simultaneously. These include increased hunger, increased anxiety-related to food-seeking, a significant drop in energy and physical activity, loss of lean body mass (muscles!), decreased metabolism, and significant hormonal problems.

Why strict diets are bad, and you should feel bad if you use them

The most important element that is necessarily accompanied by restrictive diets is the pervasive feeling of hunger. Keeping the caloric deficit is obviously associated with the sense of sucking “in the stomach, but drastic diets truly cause hunger. The result is constantly thinking about food. Increased appetite and cravings for illicit food also have a solid psychological background. Usually, our interest arises after all that is not allowed and beyond our reach (the forbidden fruit tastes better ?!). Therefore, a significant reduction in calories, excluding most products from the diet, may cause cravings for foods that were not so tempting for us and become an irreplaceable element of our life.

2. They significantly slow down the metabolism.

The number of calories that a person burns during a day at rest is referred to as the basic metabolism (BMR). If we lose weight, we rapidly reduce our meals’ caloricity, and the body becomes much smaller – we use less energy. The phenomenon, which describes the reduction of diet effects and difficulties in getting rid of the last few kilograms, is adaptive thermogenesis. This effect was described during the Minessota Starvation experiment (I encourage you to familiarize yourself with its interesting results). The severity of the adaptive component is determined by many factors, including the level of adipose tissue (the lower the intensity, the greater the intensity of adventive thermogenesis should be expected), the size of the introduced energy deficit (the greater, the stronger the adaptive response), training volume and genetic predisposition. The mechanisms responsible for reducing energy expenditure as a result of adaptive thermogenesis have not been fully understood. Still, they are supposed to be the result of a decrease in the symptoms of the nervous system and many hormonal changes occurring during weight loss, e.g., lowering leptin concentration, increasing ghrelin and cortisol concentration, decreasing thyroid hormone levels (especially as a result of lowering T4 to T3 conversions).

3. They increase the risk of losing muscle mass.

Starving the body, saving yourself will look for ways to save energy. Because the muscles burn a significant amount of calories and have a lot of weight, the body leads to muscle loss. It reduces the burning, also, in the situation of excessive caloric restriction.

There is an increased cortisol production – a hormone that remarkably complicates the reduction, exacerbating muscle catabolism. Importantly, lean people who have less body fat than obese people are more likely to lose muscle tissue. The body has to draw energy from somewhere. That is why it is so important to incorporate weight-bearing training as an unavoidable element of the diet. It has been shown that using a diet without resistance training can result in the loss of kilos, of which almost 50% will be muscles. The greater the risk, the less protein is included in the diet.

Thermogenesis not resulting from training determines energy expenditure resulting from all activities excluding training. Thus, NEAT includes cleaning, walking, standing, shopping, moving the lips, changing the body’s position, or maintaining muscle tone. What is important, energy expenses not related to training are very often underestimated. In the meantime, they can have a much greater impact on total spent energy during the day than the planned exercises themselves. The precise mechanism of action of this process has not been revealed. Still, it is known that its regulation involves neuropeptides, including neuromedin U, ghrelin, and orexin, whose increase in blood concentration influences the stimulation of spontaneous activity. The study showed that the reduction of calories in the diet significantly affects the level of NEAT.

Every new diet we learn about sounds like a magical “I will-do-it-yourself” way. This makes us overweight problems in subsequent intolerances and unrestricted restrictions, not everyday, simple, and usual dietary mistakes. The remedy for constant struggle with not working diets is replacing them with new eating HABITS. The way to live and not the diet that will suit us will taste, nourish our body, and give us the strength to act.