Why Fabergé Museum Is One of The Historical Places to Visit

Fabergé museums have shown up in different parts of the world, which is no surprise. Like all museums, they hold artifacts that are worthy of seeing. Unlike most museums, they have far more aesthetically pleasing and historically appealing items. 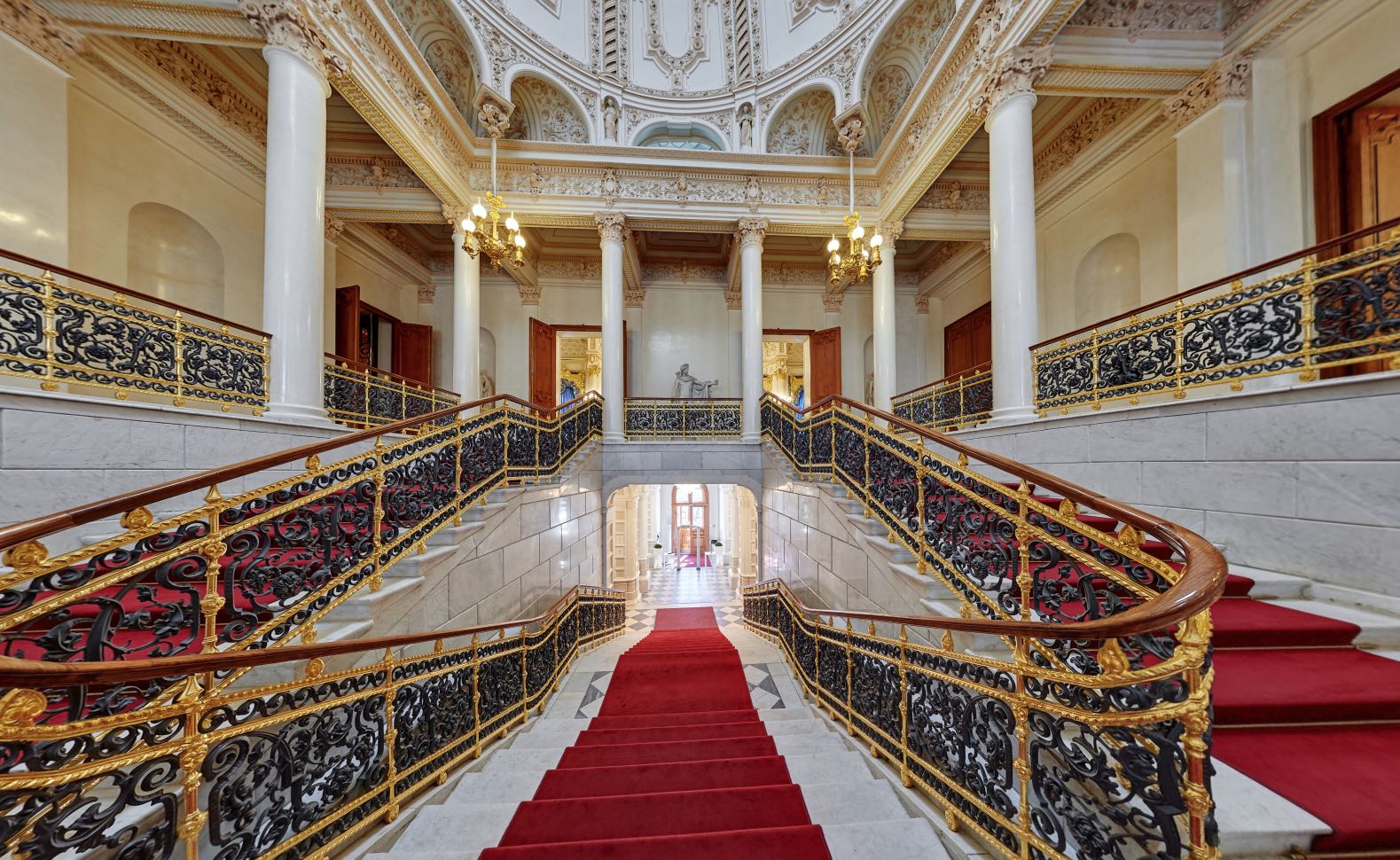 If you are one of those that haven’t found a reason to visit the nearest Fabergé museum, here are some things you might be missing out on.

Museums are usually a great place to learn some history and gain culture. Fortunately, both of these are things Fabergé museums are not lacking. Popular for their Fabergé eggs more than any other thing, these are one of the most culturally-rich items you can ever go to see.

Starting in the 19th century as just a gift from an emperor to his wife, these eggs soon became the official gifts of the imperial royal family members to each other at the time of Easter.

Stalin captured during the second world war (of which he sold 14 pieces at nominal prices), and about 8 of the original 50 eggs made are still yet to be found today.

The Fabergé Museum is a great place to be if you are searching for inspiration. The arts and crafts in the museum are works developed from original designs and craftsmanship hours.

To pick the eggs again, each one took about one year to be made from the designs of Carl Fabergé. Such dedication to detail and time spent working by hand can only create such stunning pieces of beauty. That is not to mention other important sightings in the museum. If you feel a bit of a block in your artistic juices flow, this is the place to go.

Many people think that when they go to a Fabergé museum, they will only be treated to eggs. The first thing you should know is that no one museum holds all the eggs, so it would not have been fun to go to a museum where you only feed your eyes to a couple of expensive eggs.

We should then break to you at this point because Fabergé has a lot of other beautiful works that you might not have heard of. The Writing Set was developed for Baron Leopold de Rothschild, a Lions Head Bracelet made as part of a Scythian gold replica series, and a Dancing Pheasant Figurine, to mention but a few.

The best part is that you get diverse collections from other sources worldwide. Some of the most intriguing ones are the Tea and Coffee service collection, which was made for the wedding of Tsar Nicholas II’s son, and a Punch Set for Tiffany and Co that is as rich in history, proverbs, and aphorisms as they are in jewelry and the Grand Staircase of the Shuarv Palace. Did we mention the Sky-Blue Room? Whatever you do, don’t leave until you see this one.

Is having fun not the aim of going to any social function? The establishment of Fabergé museums knows that too, and they have you covered in that aspect. If you are looking for a good time, you just got into the hands of people who don’t know how to do anything less than give you that.

10 Most Unique Travel Destinations within the World

Traveling Into North Korea - With Simon Cockerell of Koryo Tours