TV has been regarded as one of the most important inventions in technology and long-distance communication. Ever since its inception by John Logie Baird in 1927, this device has found a place in nearly every home in the world, regardless of the owners’ social status and strata. In over 90 years, the invention has seen revolutionary breakthroughs and undergone innumerable upgrades to achieve its current form. Let us have a peek at the major phenomenon that has shaped the history of television and its audience. 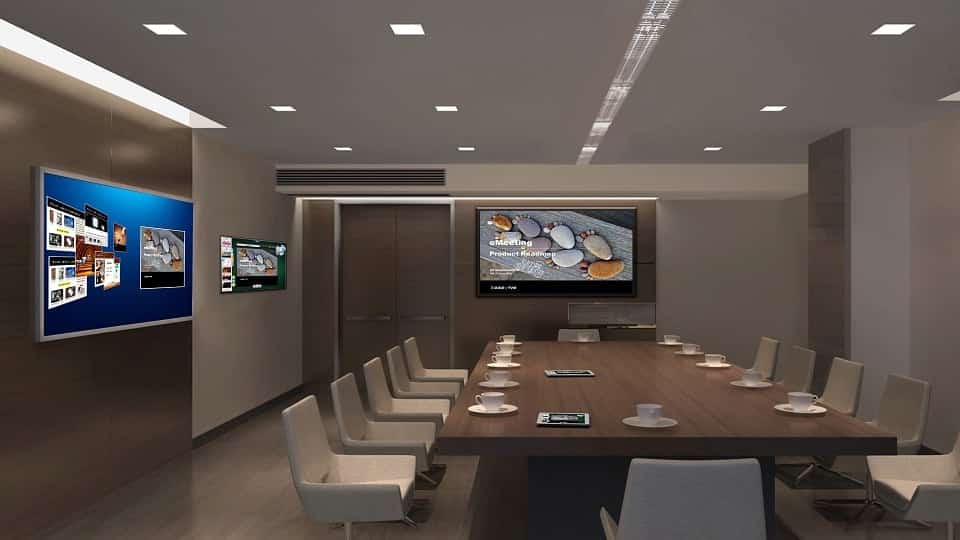 The cathode ray tube was built with a vacuum tube having electron guns that beamed red, green, and blue rays on a phosphor screen, scanning it and creating colored dots that formed a picture. This was the most standard format of TV tech, which dominated the industry for nearly a century. When LCD screens made their debut in 2007, the CRT screens were the only fashion in vogue until a decade back.

The flats screen TVs started showing up in the late ’90s and gradually got categorized into- LCD or Plasma- in the 2000s. The LCD screens utilized CCFL lamps along with a polarizing filter and crystal cell matrix. The plasma screens were composed of numerous gas-filled cells between glass panels. When an electric charge was passed through the cell, it caused a chemical reaction, emitting red/green/blue light. Despite superior contrast and better viewing angles, the plasma gave way to LCD, which was more energy-efficient.

Development in the IT industry created a boom in the TV business when digital television came into being. For the first time in over 75 years, people could choose what to watch and pay for only what they wanted. People began selecting digital boxes to upgrade their TV set from a compulsory meager list of 5-10 channels on the analog signal network. It was finally the time when people could finally enjoy a multi-channel experience without a satellite TV subscription.

HD TV features 5 times the normal resolution of standard definition (SD) [either 1280 X 720p or 1920 X 1080p] and is equipped to display very sharp images with color details. The first HD broadcasts began in the UK in 2006 and presently features a large number of subscribed channels, including BBC One HD, CNN-IBN HD, etc.

Taking a cue from movie theaters and the film Avatar’s success, TV makers decided to expand their market with 3D television. However, the novel idea failed to make a breakthrough in the public mind with its cumbersome 3D glasses and minimum viewing angles (you have to sit in front of the screen always). Ultimately 3D TV faded out of the public business.

In the mid-2010s, the LED (Light Emitting Diode) screens gradually began rivaling the LCD technology. The technology was similar to the LCD but used tiny LED lights instead of CCFL backlights. The LEDs captured the market with thinness, energy efficiency, and consistent color detailing, despite their higher purchasing prices.

The Organic Light Emitting Diode (OLED) technology is a modification of LED but without a backlight. Each pixel lights up individually and has a 1000 times faster response than LED, making it the ultimate choice for fast sports and action movies. Furthermore, it is physically flexible, thus making it the perfect conference room television.

Simply put, it has a minimum resolution of 3840 X 2160p (4 times that of Full HD; 8 times SD). Picture clarity and screen resolution? We shall leave that to your imagination.