The Most Dangerous Places to Drive in the U.S.

In every city, in every state, people have local knowledge of their most dangerous roads. Likely, whenever anyone you know has to drive on that street or highway, you wish them luck and caution them to “drive safe.”

Well, the folks at NerdWallet recently crunched some numbers to determine the most dangerous roads in the entire United States. Whether you plan a road trip or want to stay away from reckless drivers in your area, here are the worst possible places you could drive. 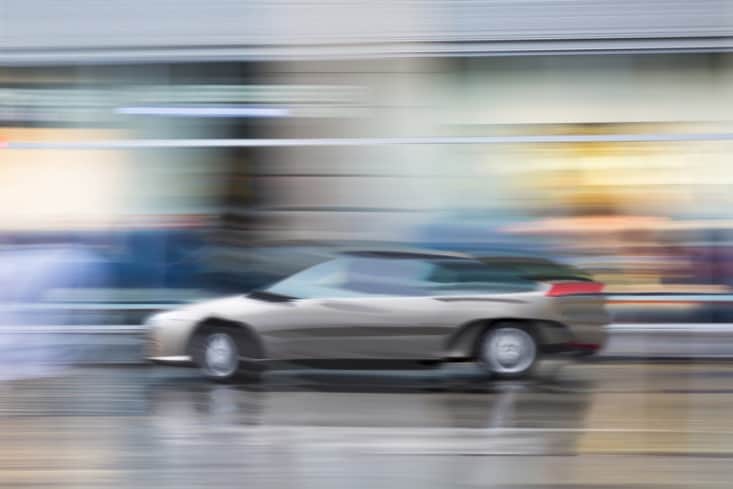 Admittedly, Detroit, MI is often ranked the top of any “dangerous U.S. cities” list. Its violent crime rate is easily the highest in the country, and the city has untenably high rates of poverty, hunger, and drug use. Despite Detroit’s nickname as Motor City, USA, the city is understandably exceedingly dangerous for drivers, too. Not only are drivers relatively brash with their driving habits, but poorly maintained roads, ramps, and bridges increase risks of driving in this already perilous urban environment.

Baton Rouge may not be Louisiana’s most populous city, but it is the state’s capital. Perhaps that makes it even more embarrassing for Baton Rouge to earn the spot as the second most dangerous U.S. city for drivers. Here, car insurance rates average more than $2,500 per month because of high injury and fatality rates while driving. Worse, drivers will experience a collision about every seven years or less, which is nearly a third more frequently than the rest of the country.

Like Detroit, Baltimore, MD has a bad reputation when it comes to crime. In recent years, this city has been seen several protests and riots that caused spikes in all types of crime. However, regardless of the racial climate, Baltimore isn’t a safe place for drivers. Though fatalities are relatively low ― only about five deaths per 100,000 residents ― Baltimore drivers crash once every four years or so, which is more than 113 percent higher than the national average.

Unlike other cities on this list, Springfield, MA doesn’t have a reputation for terrible crime; it isn’t known as a high-traffic city; in fact, the place doesn’t have much repute all. Still, relatively small Springfield ranks fourth on the list of most dangerous U.S. cities for driving because its drivers boast some of the country’s worst driving habits. Failure to use blinkers, rampant cellphone use, and road rage from unexpected delays cause a higher-than-average accident rate in this area.

Many natives of San Bernardino, CA, might be shocked to learn that their quiet, little town made this list while sprawling, smog-choked L.A. didn’t. In fact, many cities in California boast intolerably risky drivers, but San Bernardino ranked highest in auto theft. Indeed, San Bernardino boasts one of California’s highest crime rates, beating Stockton and Modesto, so its drivers should be about as wary as those in Detroit.

One might think the wide-open spaces of Texas would keep drivers safe, but actually, many cities around the Lone Star State have embarrassingly high accident rates. By far, Dallas is the worst; in fact, it is the ninth most dangerous city for drivers across the nation. The primary hazard for Dallas drivers is theft. Still, with a fatality rate of more than 11 per 100,000 residents, it might be worthwhile to have a Corpus Christi personal injury lawyer on call. 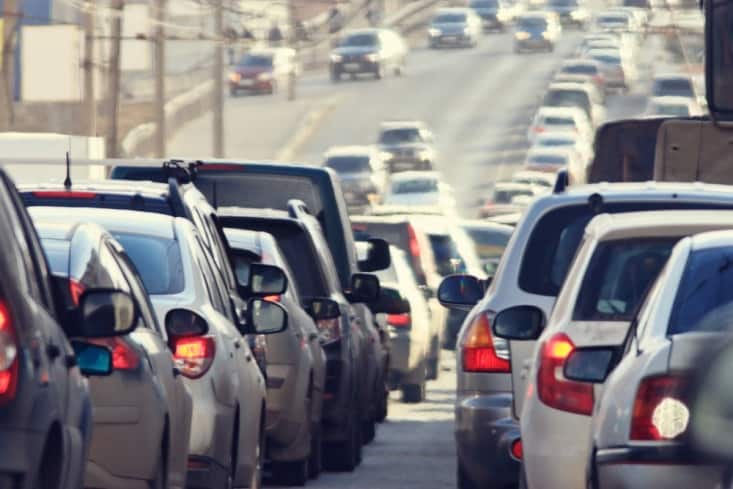 What New Orleans gains in its cultural events, the city loses in its danger to drivers. As the second Louisiana city to make this list, New Orleans follows Baton Rouge’s footsteps for the frequency with which drivers experience collisions ― though the number of fatalities is often lower. Because New Orleans has a high rate of tourism, and because many of those tourists spend inordinate amounts of time on Bourbon Street, drunk driving is likely inflating the danger in the Big Easy.

Pronounced “Wooster,” this suburb of Boston is even more dangerous for drivers than the big city itself. The likely reason is Bostonians’ relative lack of personal vehicles, while those on Worchester rely heavily on their cars to get around. As a result, Worchester has high auto theft rates and an exceedingly brief period between auto accidents: only about four years.

Simple tips for working from home