Solar energy is a marvel. Regardless of whether you understand the exact process of how solar energy works, there is no denying that it is a fantastic thing. The rays of the sun do not cost a single dollar which makes utilizing solar energy an incredibly cost-effective choice. There is the initial cost of the device you are using, a solar panel, solar charger, solar generator, solar flashlight etc. and then there is no other cost associated with the use of solar energy. More and more people are investing in solar panels to cut back on their power bill. The more power you are using from the sun, the less you are using from the power company. Which means, ipso facto, a decreased power bill. Panels themselves are somewhat expensive, but when considered comparatively, the cost is nothing. Now, there are more ways to utilize solar energy than ever before. There are generators, chargers, and many others. Solar energy is far more common than one might think. Consider the many types of yard decorations and walkway lights that are entirely powered by sunlight. There are even parking meters now that run off of solar energy. It is quite amazing how many ways solar energy is being employed in everyday life. Here, we will explore all of the different ways solar energy is being harnessed to make everyday life just a little bit easier. 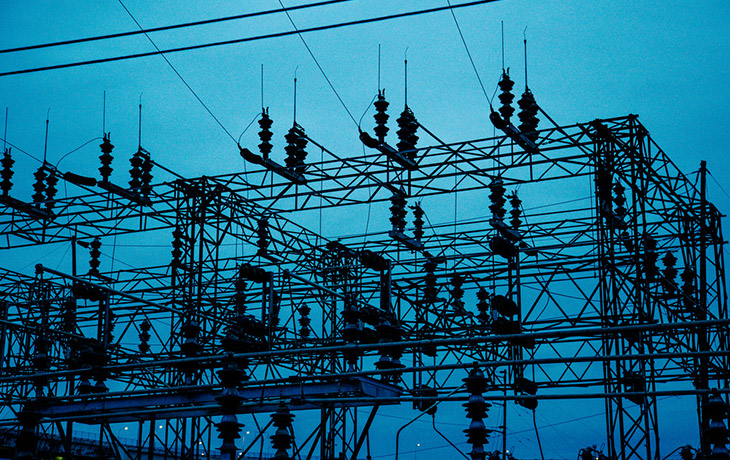 The first thing to consider is the classic solar panels. These come in several different sizes depending on their use. Keep in mind that all solar devices will have a panel in some regard. Most of these will have the panel installed somewhere of the device itself. When you see the term “solar panel” here, it will be referring to the panels that re just that panels. The ones that are not attached to a separate device. These panels are used in several different ways, but there are two primary ways that they are used. The first is on a solar energy farm. This is where many large panels will be set in a field directed towards the sunlight. These panels gather up the energy and then it is stored for later use. The other method is for individual panels to be placed on the top a house or building and hooked directly into the home’s power system. The panels that you find on a solar farm tend to be massive in size. They take multiple people to move, life, and place. Often times, they even require machinery. The panels that can be found on your average home, however, tend to be a bit smaller so that two adults can safely maneuver it. It is possible, of course, to purchase a larger panel for a residence, but you must be very careful to get a size that will easily accommodate the area in which it will be placed. There are more and more places that sell these panels. Your best option is to search online for a retailer near your area or search out an online company.

The next solar device to consider is solar generators. These devices work just like any other generator, the only difference is the source of energy. Most generators run off of gasoline, but a solar generator runs entirely off of solar power. This means no fuels to store, and no extra cords or fuel ports. There will only be the cords to hook it into your power system and a built-in solar panel. Not only is this type of generator more cost-effective, but it is also safer. Anytime you have to pour a flammable liquid such as gasoline or propane, there is a risk of spilling it. This brings with it the risk igniting a fire or ruining whatever it is spilled on. This isn’t even considering the potentially harmful fumes that can build up in non ventilated areas. Solar panels are safer for the environment, safer for your home, and much more cost effective than any other option. You can purchase one from many different retailers. Due to their popularity with preppers, you can buy a solar generator from many of the same companies that sell tech protect bags.

Next, consider all of the different lights currently available that work off of solar power. This list is constantly increasing with new types of lights. One popular version of a solar light is the type that people use to line their walkway or driveway. These are relatively small and they do not require a great deal of power. On a bright, sunny day, the lights will get enough power to run for up to two, possibly three nights. The beauty of the design of these lights is that they only come on after dark so that they are not wasting power during the day. Another popular solar light is a motion light. These are often used to illuminate a driveway, garage door, or porch anytime it detects movement. There is a non-solar version, but they use less green methods of power. The solar version has a panel on the top so that it can gather power during the day and then at night it will illuminate every time it detects movement. These can be bought at most home improvement stores, but they are also available through many online retailers.

Finally, consider solar chargers. These devices do not require very much power, so a full battery will allow you to charge your device thoroughly, possibly more than once. This particular type of device is not yet terribly prominent, but given time they will become so. They work just like any portable charger, you plug your device into the solar charger and it used solar power that it has gathered to power the battery of your device.

How to start a big business from a small room

Things to Keep In Mind While Buying Car Insurance Online