The only thing scarier than failing traffic school is a Californian Halloween. This time of year brings out all the ghouls, spirits, and monsters around the state – and we’re not just talking about the traffic conditions either. There’s no better place in the country to visit during Halloween than California. There’s a good reason for it, too. 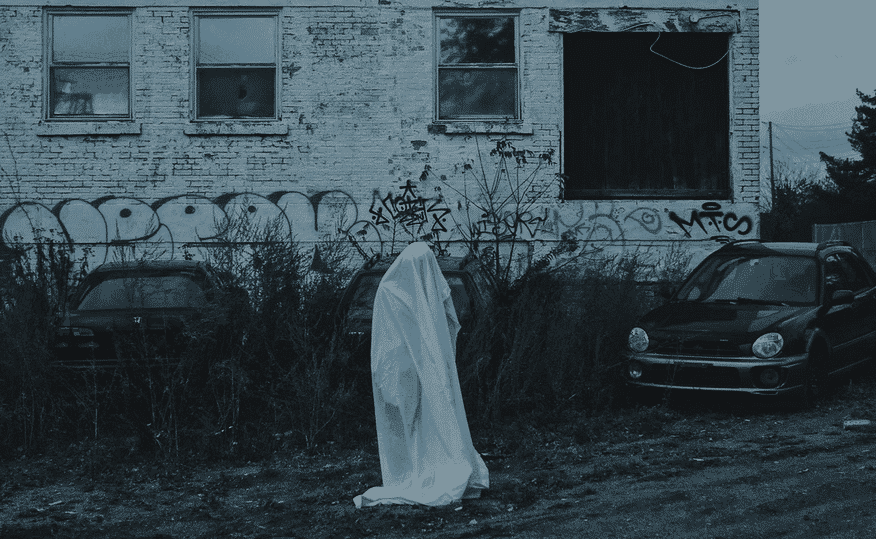 Across the state, cities, tourist destinations, and even national parks dawn their favorite Halloween themes to provide the terrors for you and the family. You don’t want to miss out on any of the frights. You may dislike fighting foggy windows in your car, but you will absolutely love the list of the terrifying must-sees in California during Halloween.

University Studios in Los Angeles turns creepy this time of year. Their month-long Halloween extravaganza brings about scary mazes, wandering tortured spirits, and all your favorite Universal Studios favorite rides. You can run scared in their elaborately constructed mazes, filled with daunting monsters to make you jump. The theme park incorporates your favorite shows and films to create a hauntingly magnificent enjoyment for you and your friends.

The Los Angeles Haunted Hayride combines the best things about fall: hayrides, seasonal change, and the embodiment of your worst nightmares. Join the fun and fear on a hayride through the scariest path in Los Angeles. There’s no better way to spend the autumn season than sitting on a barrel of hay while a zombie chases you with a chainsaw. Load up on the apple cider and enjoy the ride.

Every year, Paramount Pictures hosts theirs After Dark Tour. You can take a tour through the Paramount lot to see where your favorite franchises were filmed and produced – but with an added haunting element. This promises to give you an intimate behind the scenes experience that will inspire your imagination for film entertainment. The Paramount Pictures lot has more than 100 years of movie history. You can explore all of this and more on a single night of horrifying thrills.

When you have the entire family celebrating the hollowest night of the year, then the SeaWorld San Diego Halloween package is the best choice. The San Diego SeaWorld Spooktacular event is one of the biggest events of the season. You can catch Halloween-themed shows, exhibits, and concessions during this time of year. There will even be an entire parade.

If you’re the type who enjoys a good jack o’ lantern or you’re just a fan of squash, the Bates Nut Pumpkin Patch is an excellent fit. Being one of the largest pumpkin patches in California, the Bates Nut Pumpkin Patch has plenty of activities for the entire family. You can go on an (unhaunted) hayride, visit the petting zoo, and go horse riding. This destination has been in business for more than 50 years and has accumulated an extremely diverse group of pumpkins and gourds.

Do you believe in ghosts? If not, you might after you visit the Big Sur Ghost Tour. You can get away from the city and visit the haunted grounds of Big Sur. If the captivating view doesn’t take your breath, the ghosts will!