Misclassified As A Contractor? This Is What You Should Know.

Classifying a worker as a contractor instead of an employee is a common practice among many industries. It is usually done to reduce the amount of money paid to workers. This is because having a workforce of independent contractors reduces the employer’s tax liability. Instead, the tax liability is shifted to the worker. Many businesses have saved a lot of money by doing this. But this adversely affects the workers. Because they are not paid as per their actual status, they see increases in the financial burden. 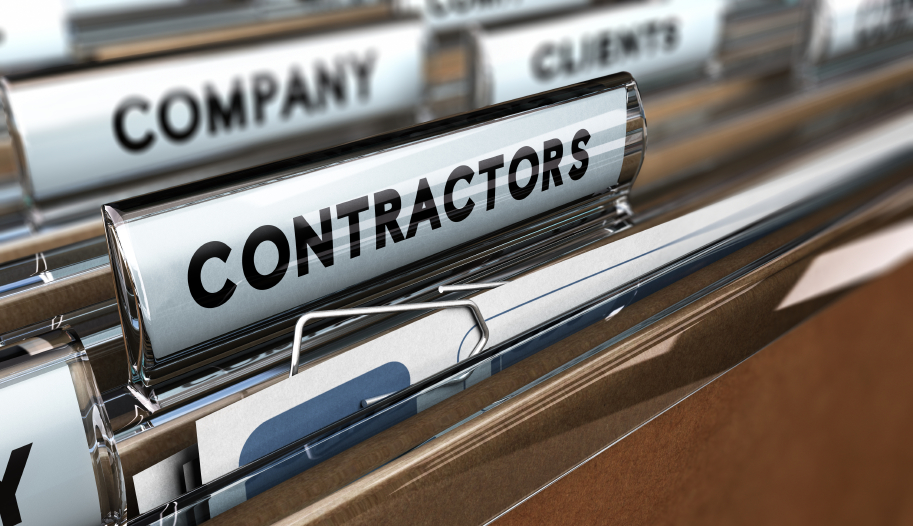 Many workers have been wrongly classified as independent contractors. This has led them to pay extra tax. There are also certain legal protections for employees. Does chaos arise when the decision is taken regarding who should be called an employee? Do you need to know if you are misclassified as an employee?

Article Summary Show
Who is an employee?
What happens when someone misclassifies a person?
The person loses the following benefits:
What can an employee do if he has been misclassified?

Who is an employee?

The IRS has given a universal definition of employee. As per the definition given by IRS, a person will be classified as an employee if:

The above-mentioned factors make a person an employee. These factors are enough to grant the status of an employee.

What happens when someone misclassifies a person?

When a person is misclassified as an employee, he faces many problems. He is to pay extra tax. His financial burden increases. He loses many benefits which he deserved. Such benefits are a result of a typical employer-employee relationship.

The person loses the following benefits:

What can an employee do if he has been misclassified?

If you are misclassified as an employee, you should consult with a local employment attorney to see your options. You may also need to fill out Form SS-8 with the IRS. IRS uses this form to know whether someone is an employee or a contractor.