It’s official now!! Amazon founder and CEO Jeff Bezos is the world’s richest man overtaking Bill Gates and Warren Buffet in the race. During Amazon’s biggest yearly global sale – Prime Day, its stock prices increased many folds making its founder and CEO- Jeff Bezos, the richest man on the planet in modern history. Amazon disclosed that the customers in the US ordered more items during the initial hours of Prime Day in July 2018 compared to the same hours during Amazon Prime Day in 2017, only that this year Amazon had launched its Amazon Coupons section. 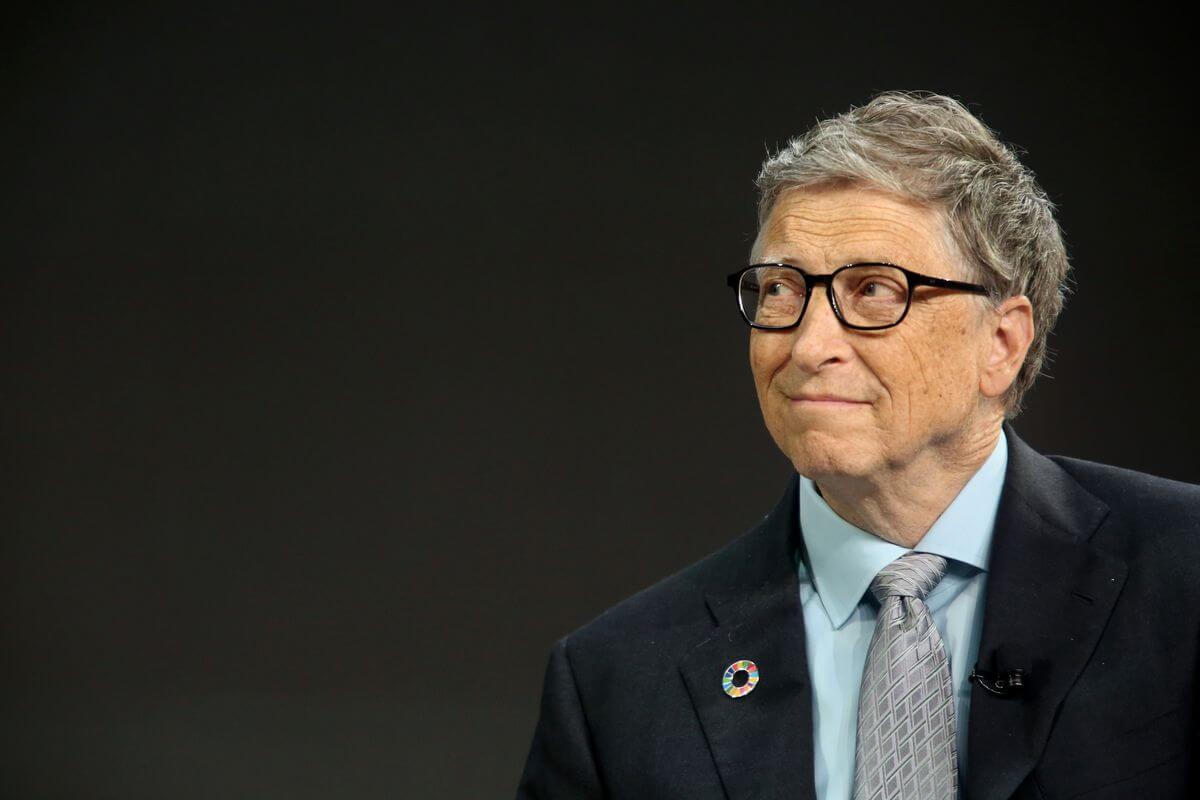 According to the Bloomberg Billionaires Index, Bezos’s net wealth was already growing over the fast years, but Amazon’s Prime Day sale increased his net worth and crossed a whopping $150 billion. During this grand yearly event, the company offers the products at the maximum lowest prices for its Prime subscribers resulting in a shoot in sales. The company’s share price was $1,825.7 recently in New York, leading to an increase of 55% in Amazon stock prices, giving Bezos $150.8 billion in wealth. Microsoft founder, Bill Gates, is second in the race after Jeff Bezos with a net worth of $93.5 billion, followed by Warren Buffet at $83 billion. Gates would have more net worth if he did not donate a majority of the part towards the Bill & Melinda Gates Foundation. He has donated approximately $700 million in Microsoft shares and $2.9 billion of cash and other assets since 1996 towards the Nobel cause.

Bezos first touched the $100-billion mark in November 2017, just ahead of the start of the holiday season in the US. Also, the Cyber Monday sales in 2017 marked a significant increase in Amazon’s stock prices. Till 2017, the giant eCommerce company totaled 89 percent of online holiday sales in the US, marking Bezos’s wealth touched the $105 billion mark. Bezos’s net worth has increased by $52 billion in 2018, which is higher than the wealth of Alibaba Group Holding Ltd’s Chairman Jack Ma, Asia’s wealthiest man, and Mukesh Ambani, the newly topped richest person in Asia. This brings Bezos’s wealth closer to the Walton family’s $151.5 billion net worth.

It was not a one-day hard work of Bezos that gave stunning results; Amazon, which Bezos started as an online bookseller in 1994, had more than 304 million active members by the end of 2015 and has a massive cloud computing company. Over the last five years, Amazon’s market capitalization has increased from $130 billion to approximately $890 billion, an almost six-fold increase, while the revenue touched the $178 billion mark in 2017. ‘The market capitalization of Amazon has increased to approximately $880 billion in recent weeks, ahead of that of Google’s parent Alphabet but behind Apple. Earlier in February, Amazon’s market value exceeded Microsoft, making it the third most valuable company in the world after Apple and Google.

Today, the company has marked a significant presence in the online world by selling everything from mobiles to laptops to fashion and home décor products of top brands by showcasing their products on its website. Also, it has a streaming business through Prime Video and Prime Music, where millions of customers are taking online streaming advantages.

Apart from the majority shareholder with a 16% stake in the company, Bezos, 54, owns the Washington Post and Blue Origin, a space exploration company. Jeff Bezos sells about $1 billion of Amazon stock yearly for Blue Origin’s funding, which he initiated to develop commercial space travel.

The surge in the share price of Amazon has pushed up Bezos’s wealth by some USD 50 billion. The market capitalization of Amazon increased to approximately $880 billion in recent weeks, above that of Google’s parent Alphabet but behind Apple.

Amazon has also made a series of investments in tech companies like Twitter, Uber, and Airbnb. Also, Amazon purchased entire Whole Foods stores, which significantly enhanced its presence in the food industry. According to a Federal Reserve report, the top 1 percent of the US families owned 38.6 percent of the wealth in the country in 2016, as compared to 22.8 percent held by the bottom 90 percent, and Oxfam International found that as of 2017, 80% of earnings went to the top 1% of the world population.

The Jeff Bezos richest man news came when Amazon warehouse employees in Europe were on strike, demanding higher remunerations and better working conditions. Amazon said its employees are paid fair wages, with permanent staff earning $14.06 an hour or more after two years. However, Amazon has repudiated all such allegations and said it had provided a safe and encouraging work environment with competitive pay and benefits since employing them.

How accurate the allegation of workers is will be revealed shortly only, but now, one thing is sure Jeff Bezos has led the race to become the richest man in modern history.

The Best Ways to Earn Extra Cash in 2021