How to Get Admitted to Ivy League As an International Applicant

American higher education has a great reputation all over the world. Many universities are included in any list of the top schools every year.

The Ivy League universities are the most respected ones. They have an amazing reputation and provide extensive knowledge to students. That’s why they are not so easy to get in, the admission rates are low, and the competition is tremendous.

However, it is not impossible. Applicants worldwide are searching for a request to write my paper or type help with admission in their search bars. Don’t worry. If you dream about studying at an Ivy League university, this guide will help you get admitted. 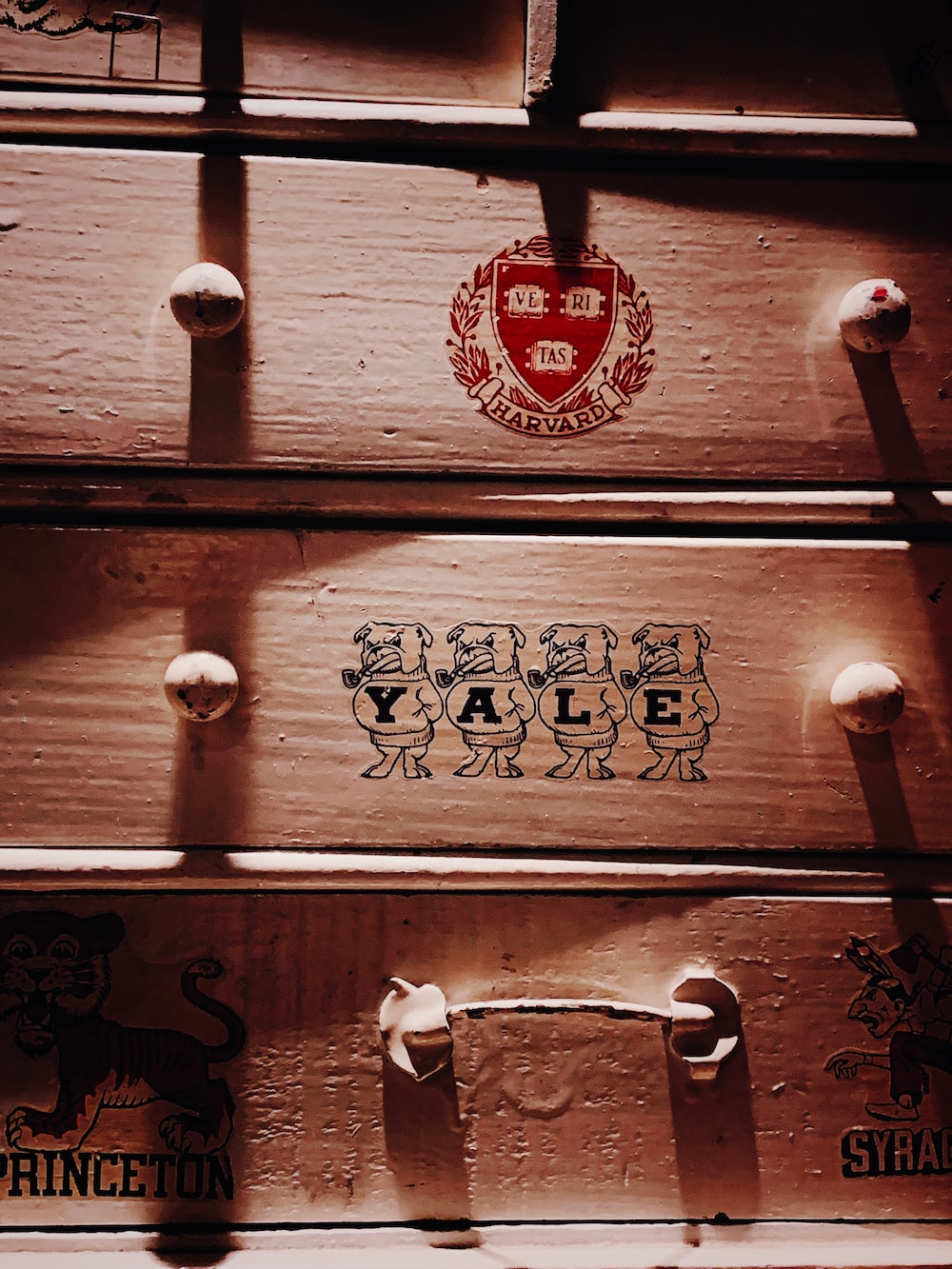 Overall, the Ivy League includes eight private universities that were gathered in athletic competitions. The athletic component is still essential in each entity, so future students engaged in sports should keep it in mind. The schools included are:

They have many common traits, such as a very distinct selectiveness of students and academic perfection. They also have differences, for instance, in admission rates. For example, this year, Harvard accepted 5.2% of applicants; Yale admitted 6.27%, and Cornell 14.9%. Cornell is a bigger university, so it takes more applicants each year than any other Ivy League. Thus, the chance to enter is higher.

They compete with each other, namely with other applicants from the same region. When someone from India or France applies, he will be compared with other Indian or French applicants.

It is essential to start preparing as early as possible as it takes lots of time and effort. 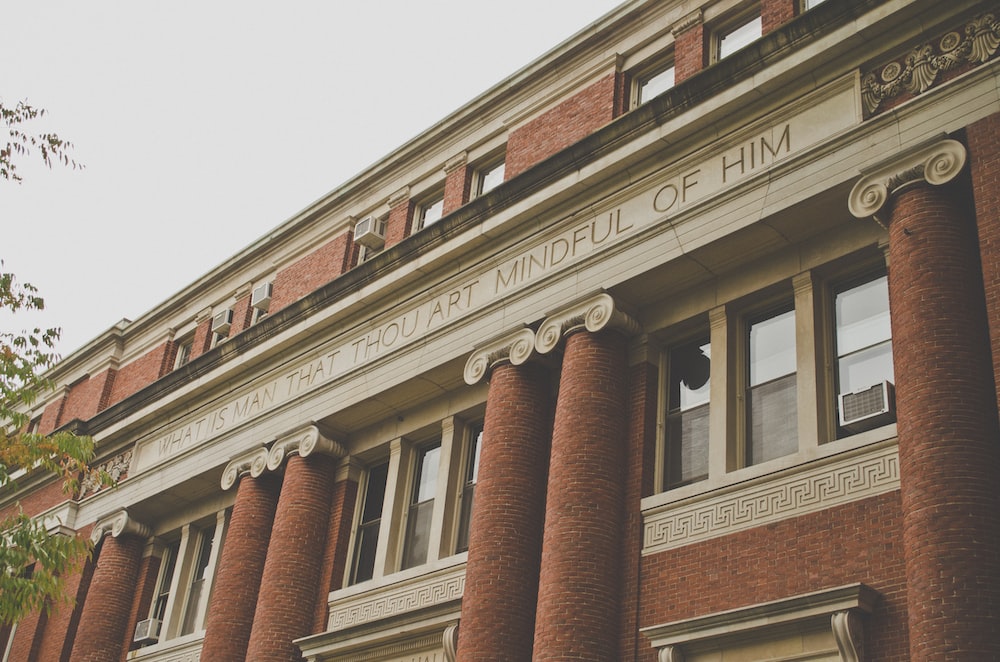 Each of these schools has a slight difference in the application process and requirements; however, the overall stages are the same.

Start with studying the application requirements of schools you want to try getting to. It is better to have several options as it increases the chances of success. Make a list of deadlines, including early admissions that start in October-November and general ones, usually beginning in January.

Also, write down all the required documents and exams that need to be passed. Look up the specialties that are not in the highest demand. The lower the competition, the easier it is to get in. As soon as applicants are admitted, they can change their majors.

Care for Your Grades and Extracurricular Activities

Grades may not be the most crucial factor in every case, but they are a must-have. Almost every applicant for Ivies has excellent grades. The trick is that the admission committee also looks at the complexity of the excellent subjects.

It is also important to be involved in scientific projects outside the classroom. It shows an interest in knowledge and science, which are much appreciated in the League’s institutions. If you are an athlete, it is also an advantage. If you are an artist, there is an admission for art applicants as well.

Overall, there are too many general exams – SAT/ACT for undergraduates and GRE/GMAT for graduate students. They are to be taken in addition to any graduation exams in your country. Undergraduates also need to have two SAT Subject Tests to enter Ivies. You can prepare with official guides and practical exercises.

Another crucial exam is of the English language, like TOEFL or IELTS. For example, the Harvard application does not require them, although you can include results. But, for example, Cornell does need TOEFL certification. So, to apply to several universities, it is better to pass them.

All the documents must be translated into English and submitted with originals. These are academic credentials, and any additional achievements are welcomed. What are they?

– Publications of your own;

– Athletic achievements of a higher level;

– Patent if you have one;

– Scientific projects outside the classroom.

There also should be at least two letters of recommendation from teachers. And, of course, an admission essay. Ivies usually require several supplemental ones; generally, it is about three essays.

There are opportunities to get financing for international students as well. It is hard but definitely worth trying. Look for deadlines and requirements. For example, Cornell requires applying for financial aid right away; there is no opportunity to ask for it later when you are admitted. However, Yale and Harvard have different rules – students can ask for such help after being accepted.

Prepare for an Interview

It can be a part of the admission process; however, not everyone gets an interview. It is better to be prepared anyway. It is important to be honest and knowledge-driven.

Getting into the Ivy League university is challenging but worth going for. The institutions provide excellent education, and amazing professors give lectures there. To make your application successful, it is vital to start much earlier than the first submission date.