Here’s What You Need to Know About Homesteading

When the economy is thriving, and things are going well, most people view homesteading as crazy and outlandish. However, when things slow down, and the economy stagnates, it no longer appears that way. It starts to look like a smart idea. 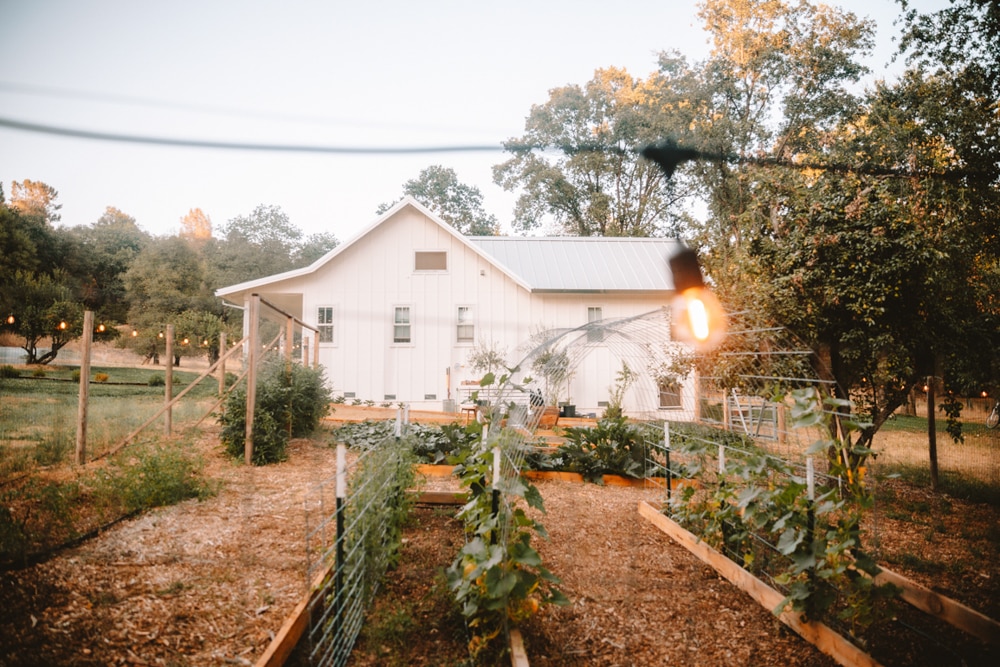 Article Summary Show
What is Homesteading?
Homesteading Tips and Ideas
Choose the Right Land
Minimize Your Possessions
Learn to Grow Food
Take Your Job Remote
Become Debt-Free
Adding it All Up

You’re probably familiar with the term, but what exactly is homesteading?

To understand what we mean by homesteading, it’s helpful, to begin with understanding what a homestead is. According to the formal definition, a homestead is a “dwelling with its land and buildings occupied by the owner as a home and exempted by a homestead law from seizure or sale from debt.” In other words, it’s a noun used to describe a piece of property that someone owns fully and freely. This term became prominent in the late 19th century when the United States government granted full ownership of 100-plus acre plots to citizens who would willingly relocate to the area and work the land for a minimum of five years.

This noun has recently become a verb (i.e., to homestead). As one source explains, “Homesteading is a lifestyle of self-sufficiency. It is characterized by subsistence agriculture, home preservation of food, and may also involve the small-scale production of textiles, clothing, and craft work for household use or sale.”

Homesteading has always had some appeal, but it’s especially attractive today when there’s uncontrolled inflation, rising food costs, supply chain issues, shortages, turbulent markets, global pandemics, war, and other concerns. What used to be a crazy, outlandish idea has become a fairly mainstream concept, with some of society’s most “normal” people gravitating away from busy city centers and toward homesteads in the countryside. And it’s a trend that almost certainly will not reverse anytime soon.

Whether you’re just interested in the idea of homesteading or it’s something that you and your family have thought about for years, here are some tips and ideas:

It all starts with the land. While you don’t necessarily have to move to a remote part of the country, you’ll find it challenging to truly homestead in an apartment in Manhattan or a crowded subdivision in Dallas. You need a minimum of five acres to get started. That’s enough to land to create your little self-sufficient property.

While you might have the financial resources to purchase 50 or 100 acres, consider whether or not you have the time and money to maintain that land indefinitely. There is such a thing as having too much ground. Be wise and make an investment that’s right for your needs.

When purchasing land, think about the terrain and natural resources. Is the land suitable for farming? Is there a water source? Is there wildlife on the property/do you want nature? How much privacy do you have from neighbors?

Useless possessions can’t weigh down homesteaders. While you don’t have to be a minimalist, you need to cut any weight holding you back.

Minimizing possessions means getting rid of stuff you no longer need. If you were moving temporarily and something would go into a storage unit, it’s probably not something you actually need.

One of the key marks of homesteading is growing and producing your own food. And while you don’t have to live 100 percent off the land right away, it’s good to move in that direction.

In addition to farming, you might think about building and stocking a fishing pond. (Make sure you care for the pond properly year after year. Consider buying a pond aerator to keep the water healthy for breeding.) This gives you an endless supply of fish.

Eventually, you’d like to get to a point where you can control your income without depending on an employer. However, in the short term, this might not be possible. A better option is to take a remote position that allows you to work from home. This makes it easier to maintain your homestead during the week.

Financially, it would help if you were debt-free as soon as possible. While debt certainly has its place in a capitalistic society, it’s not something you want to have when trying to untether the banking system.

Start by eliminating all bad debt, such as credit cards, student loans, and medical bills. Once you have those cleared, turn to the mortgage. If you can pay off your homestead and own it completely, a lot of your risk disappears.

Adding it All Up

Homesteading isn’t for everyone. It’s all about optimizing your lifestyle and making intentional choices that make you less dependent on institutions, supply chains, money, and…of course…politicians. But the good news is you don’t have to go all in. There are ways to become more self-sufficient without moving 50 miles out of town and living in a cabin without WiFi.

Where will you start?

How to Get that Beach Body Ready for this Summer