Anxiety in this generation has been a pressing concern for people and medical experts since people from all age groups tend to have it. Not so long ago, this was a strange topic to debate since the number of cases was less than the current. 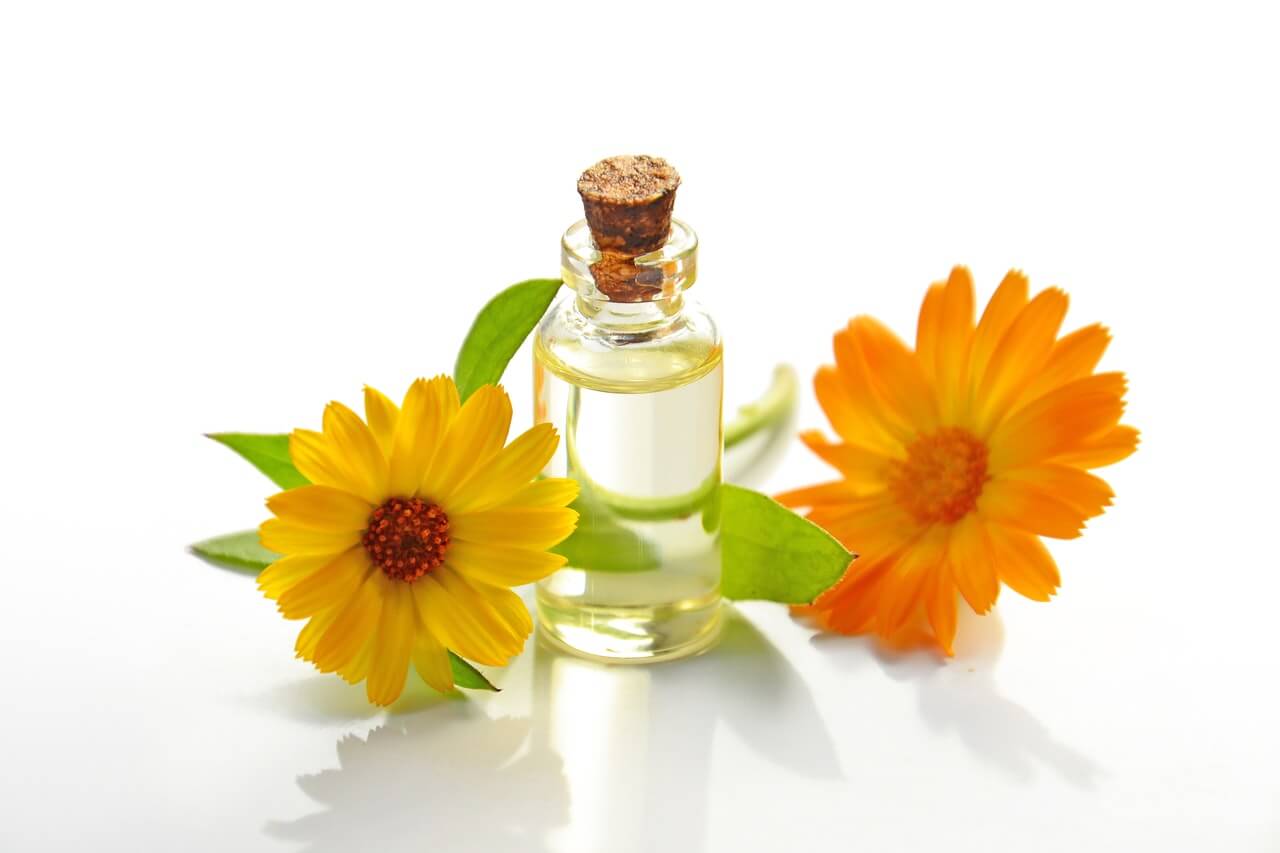 Regardless of what the root cause might be, the fact that it is increasing fast is alarming. There are certain remedies offered by the Ayurveda experts and people from the medical fields, out of which most of them do not have full proof. This is because everybody reacts differently to it. Though, here are some herbs and remedies to help with anxiety, so you get the idea.

Valerian: This is one thing that has got no instant side effects and can be taken in small dosages for quite some time. The reports surrounding this are mostly positive, while some of them claim not to affect. This can be tried out as it is safe to use in small dosages and might work on some.

Kava: Many studies show that Kava has significantly helped treat anxiety attacks in a lot of patients. It is also accompanied by a threat to the liver for causing extensive damage while taking it. The best way to try out Kava without the risk of hurting yourself is to involve a doctor in this process rather than taking it all by yourself.

Chamomile: This belongs to the marigold, chrysanthemums, and ragweed family of flowers, which can cause allergies to some people. It has been reportedly effective for many people, including those struggling for a long time. It comes with some instant side effects which can be managed like headaches, dizziness, etc.

Passion Flower: Passionflower has been reportedly part of many commercial products that have been used to treat panic attacks. This has a low rate of side effects, making it a great option to use as a standalone remedy. Some common side effects include dizziness and temporary blurred vision, which can be avoided with dilution.

Lavender: Aromatherapy is an ancient concept that is used in the intake of lavender mostly. Though, some people also choose to take it orally, which works fine as well. The reports surrounding this is limited but has proved to work fine for a lot of people.

Lemon Balm: Apart from the basic side effects like nausea and headaches, this is a great product to be used every day. You can apply this directly or make this a part of the aromatherapy session. Either way, this works for a lot of people irrespective of the numbers that show otherwise. Prescribed for short-term usage for best results.

Other great herbs can be used as remedies for anxiety and panic attacks other than these. Make sure to go through the advantages as well as downsides before using them for your treatment.

Photo by Mareefe from Pexels