It is a well-known cliché that a man who can play the guitar well is often considered sexually attractive. Tom Hess, the former guitarist for the band’s Rhapsody of Fire, HESS, and Holywell, certainly reaps the benefits of being a professional guitarist. After a long and successful career of being a professional guitarist in the genres of progressive metal, power metal, symphonic metal, and neo-classical metal, Tom Hess now helps others improve their guitar skills online. Additionally, he also mentors other aspiring musicians, guitar teachers, and rock bands worldwide. 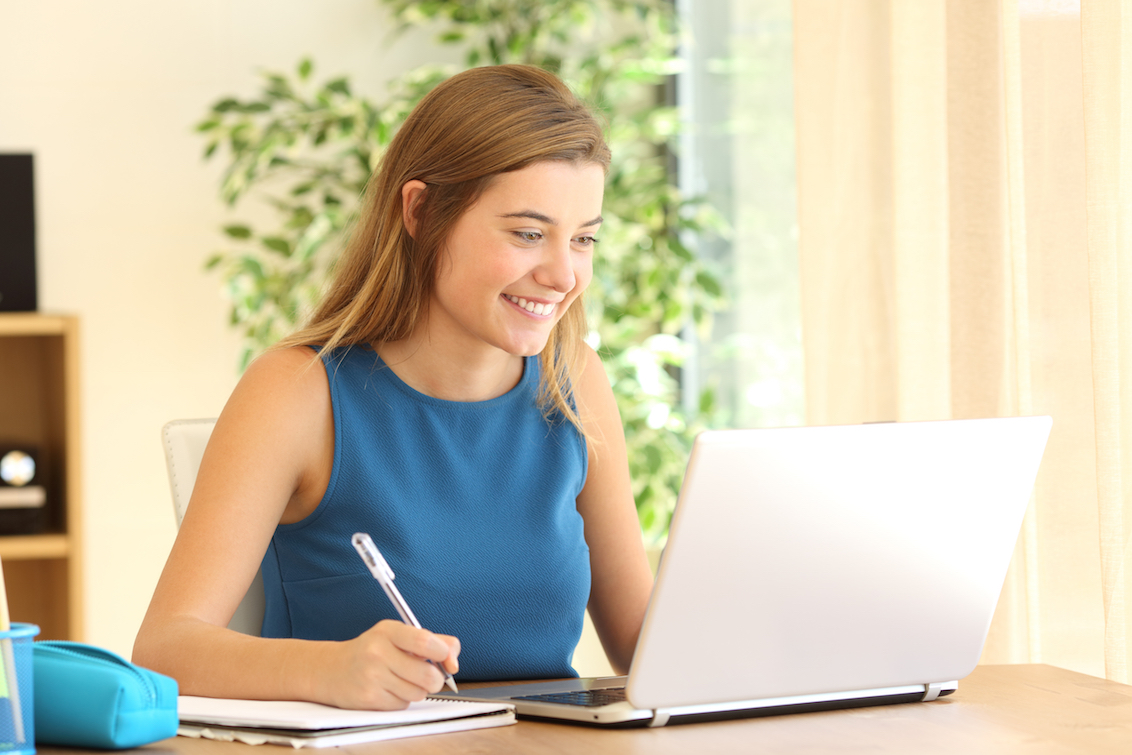 Tom Hess’s first music idols were Metallica, Def Leppard, and Iron Maiden. This set him on the path of hard rock and heavy metal. He then found out about various other rock artists like Dream Theater, Yngwie Malmsteen, and Symphony X. Also impressed by classical music pieces composed by Claude Debussy and Johannes Brahms, Tom Hess then refined his style. He shifted more towards progressive rock and neo-classical rock. Convinced that playing guitar was the best direction for his life, Tom Hess went to music school and earned degrees in music theory and music composition. He was also lucky enough to improve his guitar playing techniques under the guitarist George Bellas of Lion Music’s guidance.

Inspiring Others To Also Take The Musical Career Path

Tom Hess currently offers various lessons relating to music and the music industry online. One of his most popular online guitar lessons websites is tomhess.net, which also offers coaching on guitar teaching and music career. This website offers many useful articles and tips on how aspiring musicians can improve their skills and ways to break through many of the misconceptions about guitar practice sessions. Many of Tom Hess’s students are full-time professional musicians and music teachers who do their own music tours, records releases, and music school management. Thanks to his fame, he has been asked to also give guitar lessons at the National Guitar Workshops and the Harper College in Illinois. Tom Hess is also a regular contributor to various guitar online publications like Ultimate Guitar, Cyberfret, and Music Careers.

Tom Hess was a guitarist for the power metal band HolyHell from 2004 to 2008. During this time, he went on tours and played for huge audiences up to 30,000 people alongside Motorhead, Black Sabbath, Epica, Manowar, Nightwish, and Testament. He also participated in Germany’s Earthshaker’s Festival and the Czech Republic’s Masters of Rock Festival, where the band HolyHell did a cover of “The Phantom of the Opera.” Tom Hess became a guitarist for the epic metal band Rhapsody of Fire in 2011. He was responsible for all the rhythm guitar parts and some solo parts for the album “From Chaos to Eternity.” The album was popular enough to be listed on the top 100 album charts in Japan, France, Switzerland, Italy, Germany, and other countries.