Fish You Were Here

It wasn’t until very recently that Brad Roemer began to get very interested in fishing. Sure, he has some memories of fishing with his grandfather when he was younger, but to be honest, Brad never took an interest in fishing until recently. A few years back, his wife was a fishmonger in the local grocery store and had been since she was a teenager. She loved everything about it and even spent her free time researching different species of fish. If he ever had a question about what kind of fish he was looking at, Brad knew he could go to his wife and ask, and she would know right away. A few years after he met his future wife, she started having issues with her joints due to standing on a wet floor and never having surefooted traction as a result. This led to her having to step out of business and start a new career. A few months back, Brad’s father-in-law retired and took up fishing. He suggested that since his wife had such a passion for fish, she joins him on the local peer’s weekends. As a result, she asked if they could both go. He wasn’t too sure he was interested in going, but his wife had a passion for it, and he felt he should give it an honest try. 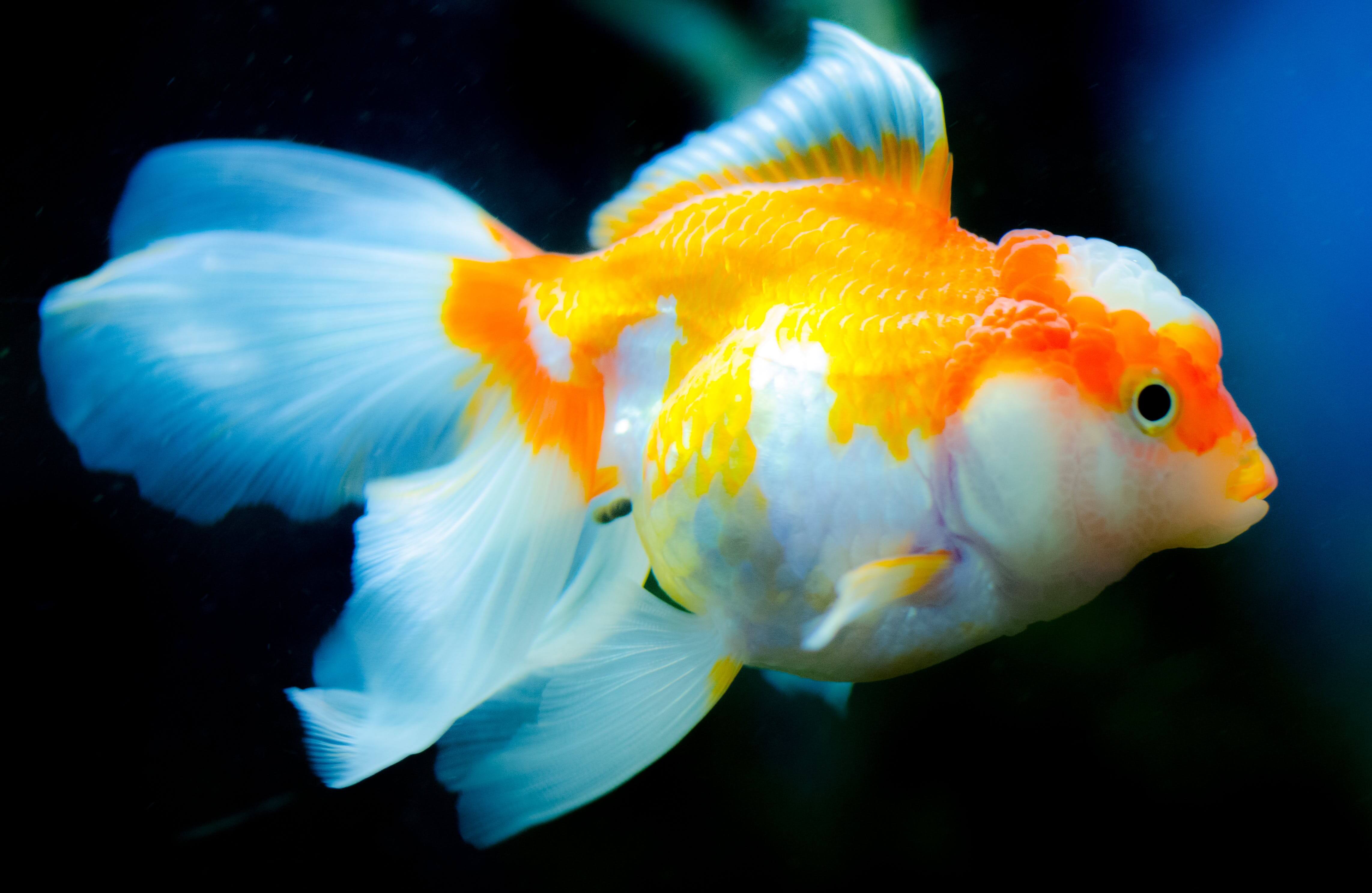 As it turns out, he found it a great way to spend time with his wife, father-in-law, and mother-in-law. After the first trip, where they had to borrow everything from them, Brad Romer logged into Amazon and began shopping for his wife’s upcoming birthday and shortly after their second wedding anniversary. He bought just the essentials at first, not wanting to invest too much money initially if they didn’t like it as much as they thought they would. He bought a rod and reel for each of them, a tackle box, and a box of small lures. The weekend after her birthday, they went fishing alone because the in-laws were previously engaged. They had a wonderful time. After a few weekends, they started collecting more and more fishing equipment because they really realized how much time they were having together, and it got them off the couch and out of the house.

Reel in the Big One

Now, most weekends, you will find Brad Roemer and his wife sitting somewhere on the shoreline with a   line in the water talking about their week. Fishing has brought them even closer together than he ever imagined it could. Sadly, the summer fishing season is coming to an end, and they will have to wait until next Spring to start fishing again. Of course, they could go ice fishing, but they do not have anywhere near the equipment and shelter required for such an undertaking at this time. Maybe in the years that follow, they can get a boat and an ice fishing cabin and have fresh fish all year long. So, get out there and drop a line in the water or introduce someone to fishing today. It is a skill that will last them a lifetime, and you will all be able to share some fun memories years down the road.

What we can learn from the UK retail crisis