England, the birthplace of the beautiful game. Football is the single greatest export that the world has ever seen, and countries such as Brazil, Italy, and Germany (the list goes on) have only improved the game from there. Lionel Messi, Cristiano Ronaldo, Pele, Diego Maradona – as great as they all are, would be nothing if it wasn’t for a meeting at the University of Cambridge in 1848. 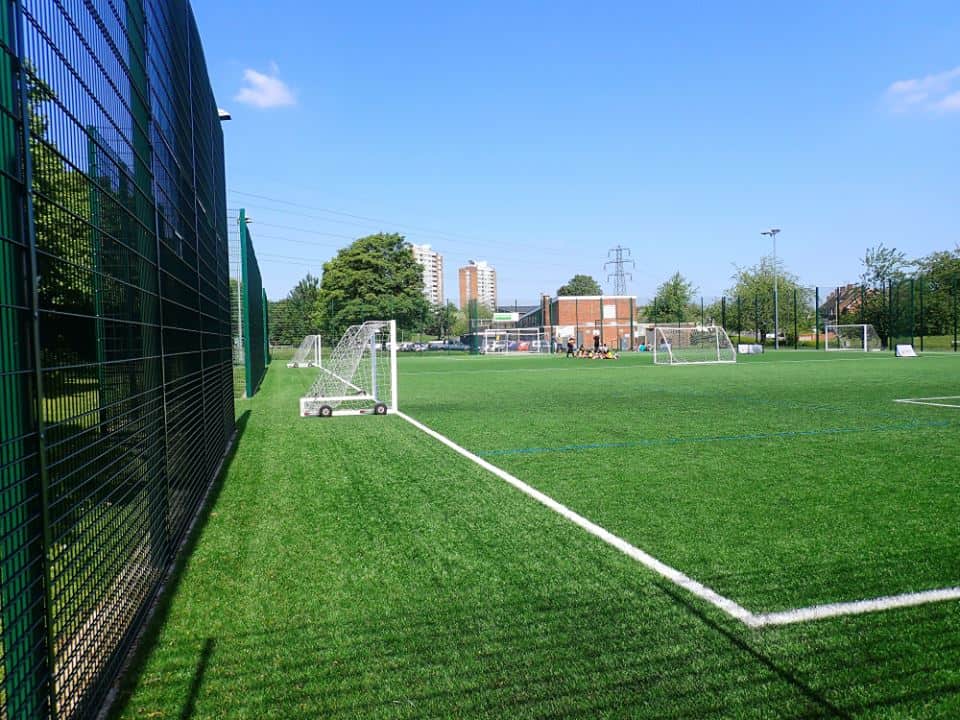 So, why is it that in England, of all places, there is a distinct lack of football pitches at the grassroots level? According to the Football Association (FA), as many as two in three pitches are not up to standard, resulting in fixtures’ postponement – particularly in the winter months.

The Need for All-Weather Pitches

There wouldn’t be a professional game without an amateur game, so it is a crying shame that the amateur game all but comes to a standstill in the winter. Waterlogged and frozen pitches cause postponements and fixture congestion while the professionals can kick off as normal.

It is the junior game that suffers most, with most teams reliant on the state of public pitches to be usable – unfortunately, this isn’t the case. Public pitches that are not looked after often do not provide adequate playing surfaces in the summer months, never mind winter.

There is a call for more all-weather pitches to be made available at the grassroots level to combat this. Currently, just 17 of 50 county FAs have their own 3G pitch – that’s an abysmal 33 without.

Funding to Save Our Game 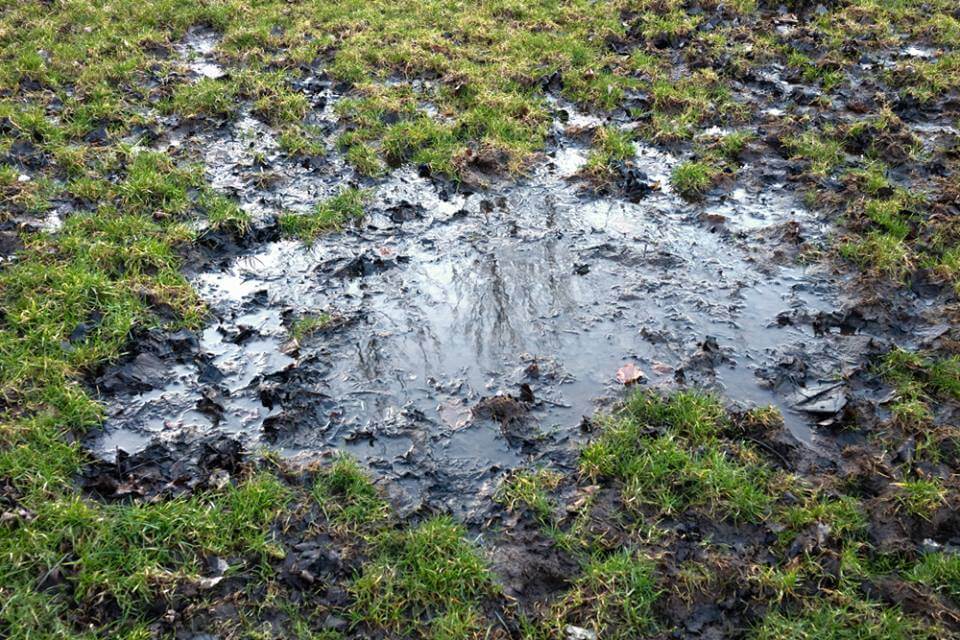 Now, more than ever, non-league clubs are under immense financial pressure just to field a team every week. As per the FAs recent report, last season (2017/18) saw 150,000 postponements due to poor facilities – the equivalent of 5 million playing opportunities being lost. Every postponement has a knock-on effect, which could be any of:

With the proposed £600 million sales of Wembley Stadium to Fulham and Jackson Jaguar’s owner Shahid Khan, the FA has signaled that grassroots football would see major funding. The critics are out on whether the governing body will use the money from any sale of the national stadium to fund grassroots football, and whether the FA should be entertaining the idea of selling Wembley Stadium.

Suppose the stadium is sold to Khan; that gives the FA enough money to clear their debt from Wembley’s construction and fund grassroots football. That could mean clubs having access to an all-weather pitch, such as those supplied by Artificial Lawn, new groundsmen equipment, or extra training for coaches to help develop the players of tomorrow.

Summer – The Time When Pitches are Closed

The new season is fast on the horizon, and now is the time that coaches of all levels are looking to arrange friendly games to prepare their players. However, a distinct problem at the grassroots level sees the otherwise unplayable pitches in the winter closed during the summer.

That means that coaches are forced to ask prospective opponents to host games speculatively, only to be rebuffed for the same reason. Pitches need time to recover; any groundsman will agree with that, but why is there a lack of artificial pitches that can be used as an alternative?

In England, there is less than half the amount of 3G pitches as there are in Germany. Something needs to be done, and the sooner, the better, for the sake of England’s national sport.