DUI Charges: How to hire a DUI Lawyer to avoid legal consequences?

DUI (Driving Under the Influence) or DWI (Driving While Intoxicated) is a severe crime worldwide. Each state has specific charges for DUI that depend on circumstances and particular facts in every case. The first drunk and drive arrest may be charged as a Misdemeanor 1st offense DUI. Under several conditions, these cases are prosecuted as DUI felony that is a serious offense. You will need a qualified Los Angeles DUI Lawyer to handle this situation. 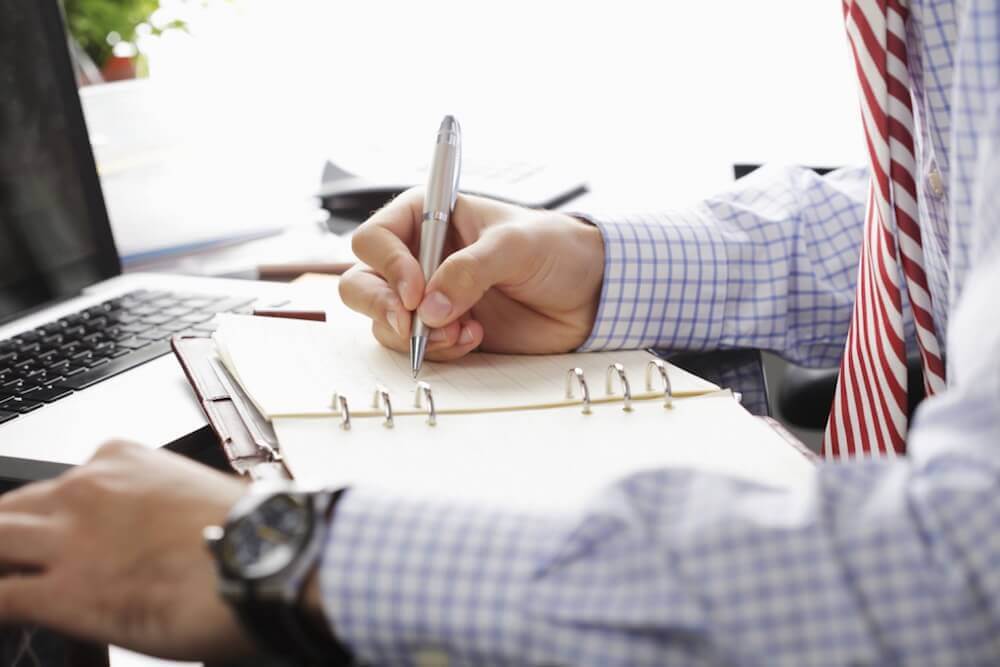 Here is a list of possible DUI charges and their penalties:

When a person is confronted for the first time in a drunk driving case, he will face first DUI charges. These charges come under the violation of vehicle code and driving under the influence of drugs or alcohol.

Under this law, a person can’t drive a car or other vehicle under the influence of an alcoholic beverage. The person should not have more than 0.08 percent alcohol in his/her blood while driving.

Penalties may vary, such as jail for almost six months or fines for nearly $1,000 or even more. The state has a right to suspend the driver’s driving license, or officials can put an interlock ignition device in your vehicle.

After your arrest for any DUI case, the office of the district attorney will prosecute your case. Sometimes, they may offer a decrease in charges, such as reckless driving under the influence of alcohol. This condition is known as wet reckless. They can change the code of your vehicle with a specific code to show violation charges.

In this situation, you may not get the punishment of jail. The driver may gain the advantage of some decrease in probation time and fines. The driver can also escape suspension of his/her license. It is essential to remember that the wet reckless will become a complete DUI if the same person is arrested for the second time within ten years for DUI.

If you are detained for a DUI offense for the second time within ten years of your first crime, you have to face second DUI charges. The period of 10 years will be calculated from the date of your first arrest under DUI. The latter will become a misdemeanor offense.

Penalties can be harsh, such as mandatory prison time for ten days or even one year along with assessments, penalties, and fines of more than $2,000. Your driving license will be canceled for almost two years. They can place one interlock ignition device on your vehicle. Other punishments may depend on the regulations of your state.

If you are detained for 3rd DUI within the ten years of your 1st DUI, you will face punishments for a third DUI. It is also a misdemeanor offense. You will be detained in jail for almost 120 days or even one year, along with assessments, penalties, and fines of nearly $3,000.

The officials will cancel your driving license for almost three years and install an interlock ignition device in your automobile. Other punishments and fines may depend on the regulations of your state.

A person arrested for DUI for the fourth time within 10 years of his/her first DUI will be punished as per the charges of felony DUI.

A felony DUI is possible under three situations, such as:

In this situation, the driver will be prosecuted for driving under the influence of alcohol. He has to face severe consequences because of causing bodily injury to another person and a driver. Penalties may lead you to jail for more than 180 days, and the person has to pay $3,000 or even more as a fine. The officials can cancel the driving license of this person for almost four years.

The conviction may leave a felony on the record of the driver. A DUI felony that leads to body injury may result in prison for ten years or even more. The person has to pay a fine of $5,000. The money will be paid to injured parties.

If you have a commercial driving license (Class A and B), you may face major problems if you get arrested for DUI. A commercial case of DUI is treated in a different way than a regular case. The allowed percentage of alcohol in the blood is lower than the first DUI. You have to face more penalties after violating these laws.

Under this case, a person can’t drive with a commercial license with 0.04 percent or even more alcohol in his/her blood. Penalties can be similar to the first DUI, but you can lose your commercial license for almost one year. A second offense may result in a permanent loss of a driving license.

DUI Under 21 Years of Age

If an under 21 driver is arrested for the first DUI, he faces extra penalties with a limit of lower blood alcohol. A driver is young enough, so he can’t possess alcohol. They have to face additional restrictions. A person under 21 years of age should not have more than 0.01 percent alcohol in the blood. The percentage of alcohol is measured by the preliminary screening test and chemical tests.

This violation is charged with other violations. A minor driver will be charged for the possession of spirits, wine, or beer, even if the bottles are sealed. Penalties include the suspension of a driving license for one year. The drivers have to spend extra time in jail and pay additional fines.

Driving a car under the influence may involve several violations. These include riding a motorbike under the influence will have the same charges as driving a vehicle or operating a boat, hit-and-run DUI, and endangerment DUI. Every case has unique challenges based on particular facts.

By driving under the influence, you are not only risking your life but putting the lives of other people in danger. If you are caught driving under the effect of alcohol, you would need a Los Angeles DUI Lawyer. You can choose a government-appointed lawyer, but it will be wise to hire a private lawyer.

An experienced lawyer can help you with behind-the-scenes knowledge of the court system, counseling on your statement, and plea bargains information. They can save you from a difficult situation with their experience. You can represent yourself, but it will be a confusing tax. Complexities of a legal system can increase your problems.

A public defender may not work in your interest. It will be good to select a private lawyer to represent your case. Before choosing a lawyer, here are some important things to know:

A right Los Angeles DUI Lawyer understands your case and assists you in the court. It is important to select the right person for your case. Social media and the internet can make your search easy. Moreover, you can consult your family and friends for recommendations and suggestions.

Create a spreadsheet and write the names of potential lawyers. The list should include their specialty, name, address, phone number, and email address. It will be good to know their cost and write in the column of the price.

Determine the Qualification of Attorney

You can’t choose a person because he is an attorney. It is your responsibility to check their qualifications and experience to handle your case. Check the state bar website to see if any of your selected lawyers have a history of misconduct or malpractice. You can’t choose a person who is subjected to disciplinary actions. Check the qualification, practice, and license of people on your list.

Face-to-face meetings require your time, but you have to do this to choose a responsible DUI attorney. By meeting your potential person, you can get a chance to understand their working style. It would help if you prepared your questions for these meetings. Complete your paperwork to make everything clear.

You have a right to ask about the experience of a DUI lawyer. Feel free to question his expertise in this field. Ask your lawyer how many jury trials of DUI he has conducted. You can’t be nervous while doing this interview because you will need the right person for your case.

It is difficult to tell the exact fee of a lawyer to handle DUI cases. You can ask for the charges for each case and follow their previous records. Before hiring an attorney, it is essential to agree on the time of payment and actual fee for your case. It will help you avoid hidden costs, such as office charges, travel costs, and other fees.