A crime can be broadly defined as any act that is against the law or existing legal code. Due to this broad definition, crimes are generally broken down into more common crime categories, which we shall discuss.

This is defined as any criminal offense that tends to occur in a public setting though it can also occur in private places. There are many types of street crimes, and they can further be broken down into violent or non-violent crimes. Crimes against individuals include all crimes that involve bodily harm or even a threat of bodily harm. Examples of these can be sexual violence, domestic violence, homicide, and robbery. A crime against property defines all crimes that involve the theft of property or damage to the property. These crimes don’t involve any occurrence of bodily harm or a threat of bodily harm to an individual. Examples of crimes against property are arson, burglary, shoplifting, breaking, and motor vehicle theft. 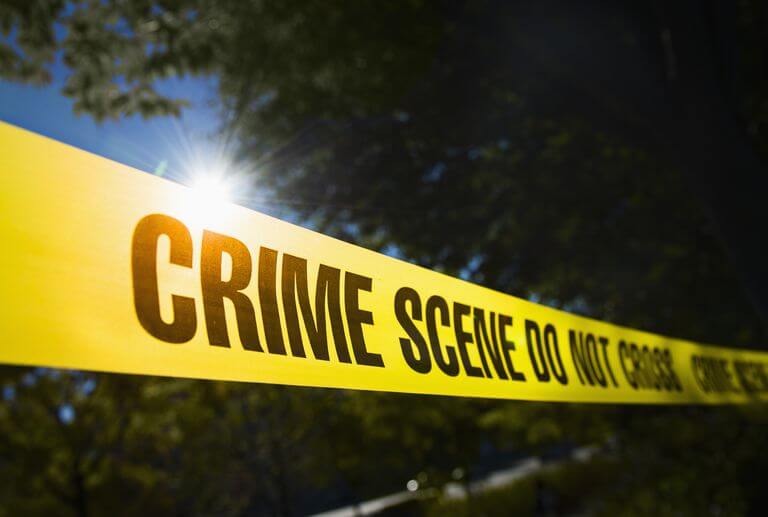 Another type of street crime can be defined as drug crimes, which are essentially any crime that involves the manufacture, possession, usage, and sale of illegal substances. These activities are popular with street gangs, who again are often involved in personal and property crimes.

Street crimes also include hate crimes, which are essentially crimes that are racially or gender-based and human trafficking.

These are essentially non-violent crimes committed by an individual for financial gain and generally harm a specific organization. Examples of white-collar crimes include tax evasion, fraud, forgery, cyber hacking, and money laundering. This type of crime will happen when the individual concerned is still working on their legitimate job or profession, enabling them to engage in their criminal activities under the pretense of working legitimately. The most prominent example of this kind of criminal is Madoff, who worked legitimately as an investment banker and was involved in defrauding his investors for most of his working life and was never caught until he was 71 years old. If one is facing white collar crime charges, they can contact a Knoxville DUI lawyer.

This crime is commonly committed by a corporation or employees who engage in illegal activities in the organization’s name. Their main aim is to make an enormous profit for the organization concerned. This type of crime can also include environmental crimes in situations where the organization harms the environment to earn massive profits. Although there is no proper data that exists, it is usually believed that corporate crime causes more harm to society in terms of money and injury than all the combined street crimes. Examples of corporate crime include filing a false tax return by institutions, violation of trade sanctions by multinationals, health care fraud by health insurance companies, accounting fraud by finance institutions, and breaking environmental laws by oil and gas companies. Corporate crimes not only lead to financial losses but can also, at times, be violent. This is because many individuals die annually while working or from contracting job-related diseases such as asbestosis. Many people also die from eating contaminated food, pollution, or even using consumer products that contain lethal materials such as mercury. Most of these deaths will occur due to recklessness and negligence by the corporation’s concern in manufacturing these products.