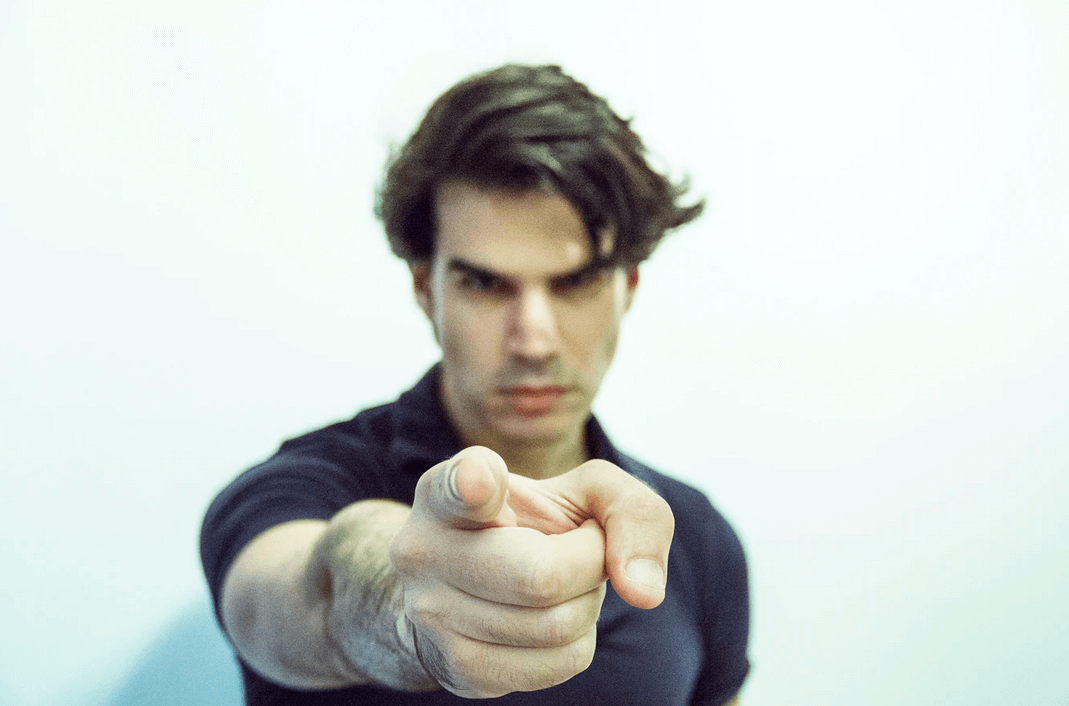 The facts – and taking legal action

Disputes among neighbors can arise from several different situations. Whether it be something mild, such as a noise complaint, pet issues, or shared parking problems, disputes can escalate and get serious quickly and present further issues like dog bites, physical fights, and property damage. In many cases, calling the police may be the appropriate course of action when things get out of hand. One example of a small problem escalating is that of a neighbor who habitually has their dog running off the leash. This could lead to the dog biting a neighbor, resulting in serious injury. If not resolved as soon as possible, such problems can affect others within the neighborhood by causing worry and fear or even by involving additional people in the argument.

Depending on the situation, choosing to take legal action if you were the victim of a serious neighbor dispute is one way to get the justice (and perhaps compensation) that you deserve in a professional and controlled manner – rather than letting the problem get worse and going on to affect the whole community. For example, if you were to get bitten by a neighbor’s dog and be severely injured. As a result, contacting a dog bite attorney would likely be the next step in getting the matter handled. In doing so, the neighbor in question would be held legally responsible should a fault be proven and compensation may be recovered to help cover medical costs.

In many cases, preventing a dispute between yourself and a neighbor can be done simply by keeping an open line of communication. For starters, introducing yourself and getting to know your next-door neighbor can establish a good first impression and can help to set a foundation for a good friendship. If you have an issue – whether it be a noise complaint or you notice that their dog is in your yard – simply talking it out with your neighbor and setting boundaries can go a long way in preventing more serious issues down the road. However, it would help if you didn’t react at the moment. According to etiquette expert Elaine Swann, you give yourself some time to seek resolution, as reacting quickly can result in saying or doing the wrong thing.

Having neighbors often leads to pleasant interactions, but occasionally, it can result in less than desirable disputes that can quickly escalate. By establishing a friendship and talking it out – and taking action when things get too serious – you can effectively manage such situations.