A little-known secret about Nadine Gourkow is that she is an avid player of games. Nadine does not care what the gaming platform is; she cannot get enough. It all started when Nadine was in college, and a friend of hers introduced her to Dungeons and Dragons. She and her friends would gather around a table every Saturday night and immerse themselves in a fantasy world created by their dungeon master. From there, the fantasy world became somewhat of a fascination of hers. So much so, she began to try other gaming platforms. 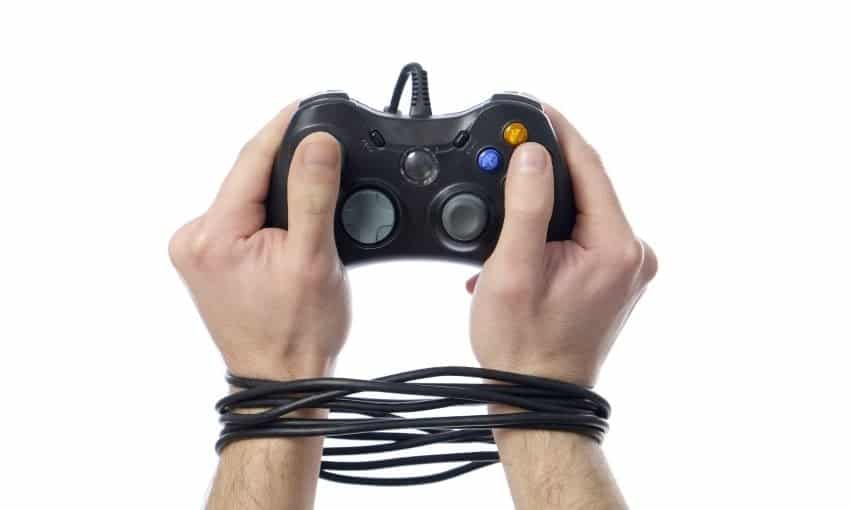 From Dungeons and Dragons, Nadine explored many different tabletop games. Anything from Carcassonne and Ticket to Ride to Settlers of Catan and Stone Age. No game was too big or too small for her to try. Nadine particularly liked games that involved worker placement. Essentially, these games require the players to draft individual actions from a set available to them and all other players. Drafting is done one-at-a-time and in turn order. She found the strategy of utilizing the right action at the right time to be very stimulating.

From tabletop games, Nadine moved on to console gaming. Like many others, she took to the worlds created by Nintendo, PlayStation, and Xbox. Some of her favorite memories of console gaming revolve around the Final Fantasy Franchise. This reminded her of not only the worker placement games she loved so much when playing tabletop games but also brought back fond memories of late nights spent playing Dungeons and Dragons.

After console gaming, she had a friend who happened to be her roommate introduce her to online gaming. Nadine started out playing the same game her friend was playing, EVE Online. She would spend countless downtime hours evolving her character into the best space fighter possible. However, one game could not be enough, so she branched out. A friend she had met on EVE mentioned that he played Guild Wars. Now, this was a game she really liked. While both games were of the Fantasy genre, this one reminded her more of Dungeons and Dragons and Final Fantasy.

After years of gaming and developing more of home life, Nadine found she could no longer spend countless hours playing games. This led her to the world of mobile gaming. These games were more in line with her fast-paced lifestyle, as they were developed to play in burst sessions. That is to say, you go on a small break at work and can play a little, or if you are on lunch, you could play a little.

What started as a simple game among friends has developed into family and friend game night at Nadine Gourkow’s house. Most Sundays, you can find Nadine and her loved ones gathered around a table and playing some game; anything from her beloved Dungeons and Dragons all the way to a simple game of Canasta to cap off a fun-filled evening. She has found that many memories and bonds have been created in the world of gaming, and it is fun to share it with people, even to the point where she now attempts to involve friends who may have never played games before.