Baseball’s Recovery from the Steroid Era

Baseball has been considered our Nation’s pastime, and nostalgia for tradition tends to garner a certain reverence from fans. However, that luster has been tarnished over the past two decades.

Truly, baseball has always struggled to maintain a squeaky-clean image through associations with alcoholism and drug use. Even in the early days, big-name players like Rollie Hemsley were known to have sought the services of Alcoholics Anonymous. 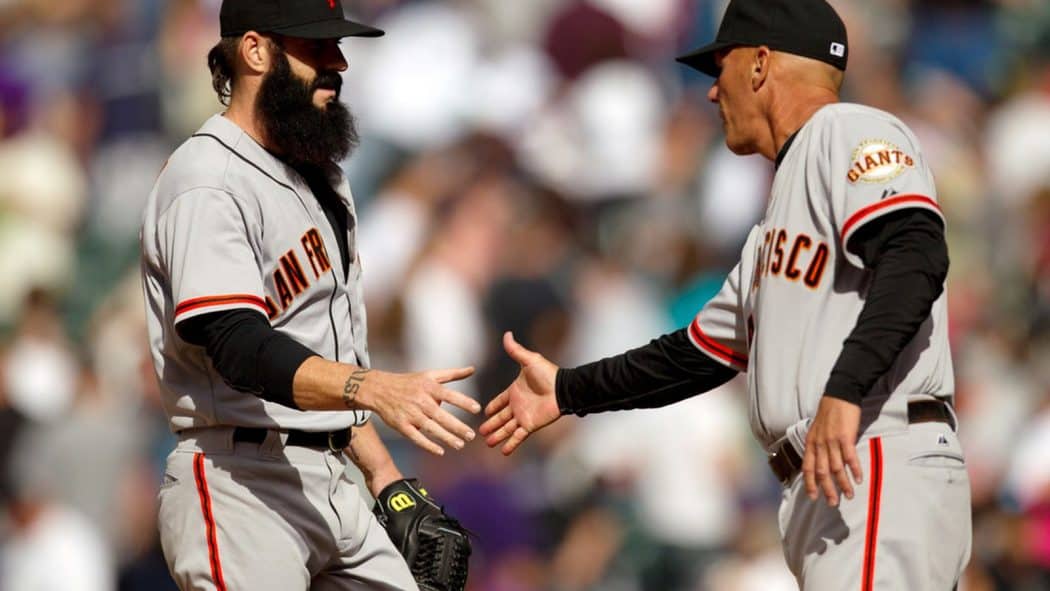 However, steroids have been an obvious part of major league baseball (MLB) since the late 1990s. Speculation and innuendo about possible drug usage finally floated to the top in the 2000s after the sports leaders implemented a drug-testing program and later leaked names of baseball’s superstars that tested positive performance-enhancing drugs (PEDs). It was the only approach to end the madness.

It’s too early to judge if the steroid era is in baseball’s rearview mirror because the consequences of recent suspensions haven’t yet been decided. At first, the drug-testing program wasn’t all that strict, but as fans began questioning the players’ physique, it forced baseball to create harsher penalties to protect the integrity of the game. The rules were pretty simple: If you failed a drug test, you were suspended for 81 games. A second failed drug test resulted in a full-season suspension, and a third failed the latest poster boy for this ill-fated era. Rodriguez was a great ballplayer that didn’t have much confidence in his own ability. His use of steroids wasn’t an experiment to get better but rather a calculated attempt to maintain his skill level.

Biggest Victims in the Steroid Era

No question, the biggest victim of the steroid era were the pitchers, as the overall league ERA average rose close to five runs-per-game during this dark period in baseball. That number stayed there for over a decade until the league ERA average dipped below four runs-per-game in 2011. Oh, and by coincidence, the record-breaking hitting numbers took a dip as well.

The first piece of evidence that brought suspicion of steroid use in baseball was the home run numbers put up by fringe players. The majors had one lone 40 home run hitter in each season during the late 80s, suddenly that number grew to double-digit figures beginning in 1996 and lasted for six consecutive seasons.

That meant 27 percent of all 40 home run seasons occurred during the steroid era, and players that suddenly gained newfound notoriety were suddenly considered frauds. Steroids cannot make an MLB player out of any person as you must have some natural ability to play the sport. Still, it can help gain hand/eye coordination needed to hit inside pitches with more authority.

Questions remain on how steroids, which are still widely used among the general population, affect the human body. After all, the nutrition industry is full of many supplements, vitamins, and enhancers meant to do just about anything from promoting rapid weight-loss to eliminate fatigue. One thing is for sure; PEDs allowed older ballplayers to stay in the majors much longer. Retired athletes from the steroid era confessed that PEDs didn’t assist with hitting more home runs but rather allowed them to stay healthy for an entire season. How? Well, steroids increased their strength and stamina through more frequent workouts without as much rest needed to recuperate the body.

Some argue that the league’s alcohol problems, in fact, represent a bigger issue than its battle with steroids. However, steroid use has managed to garner greater media attention due to concerns over record-setting.

The amount of offense provided in the steroid era was fun and exciting, but from a PR standpoint, baseball never wants to go back there again. A new age of baseball fans understands that players are entertainers and expect stars to be in the lineup as often as possible. However, the outcome of a baseball game should never be decided by who has a better chemist.