As has come to be culture for Ars at Google I/O, we currently sat down with some of the those who make Android examine more about Google’s cutting-edge OS. For 2019, the talk became all approximately Android Q and this big engineering attempt, Project Mainline. Mainline aims to allow Google (and every so often OEMs!) to delay updating center elements of the OS without pushing out an entire device replaced. If that sounds technical and hard, properly, it is. 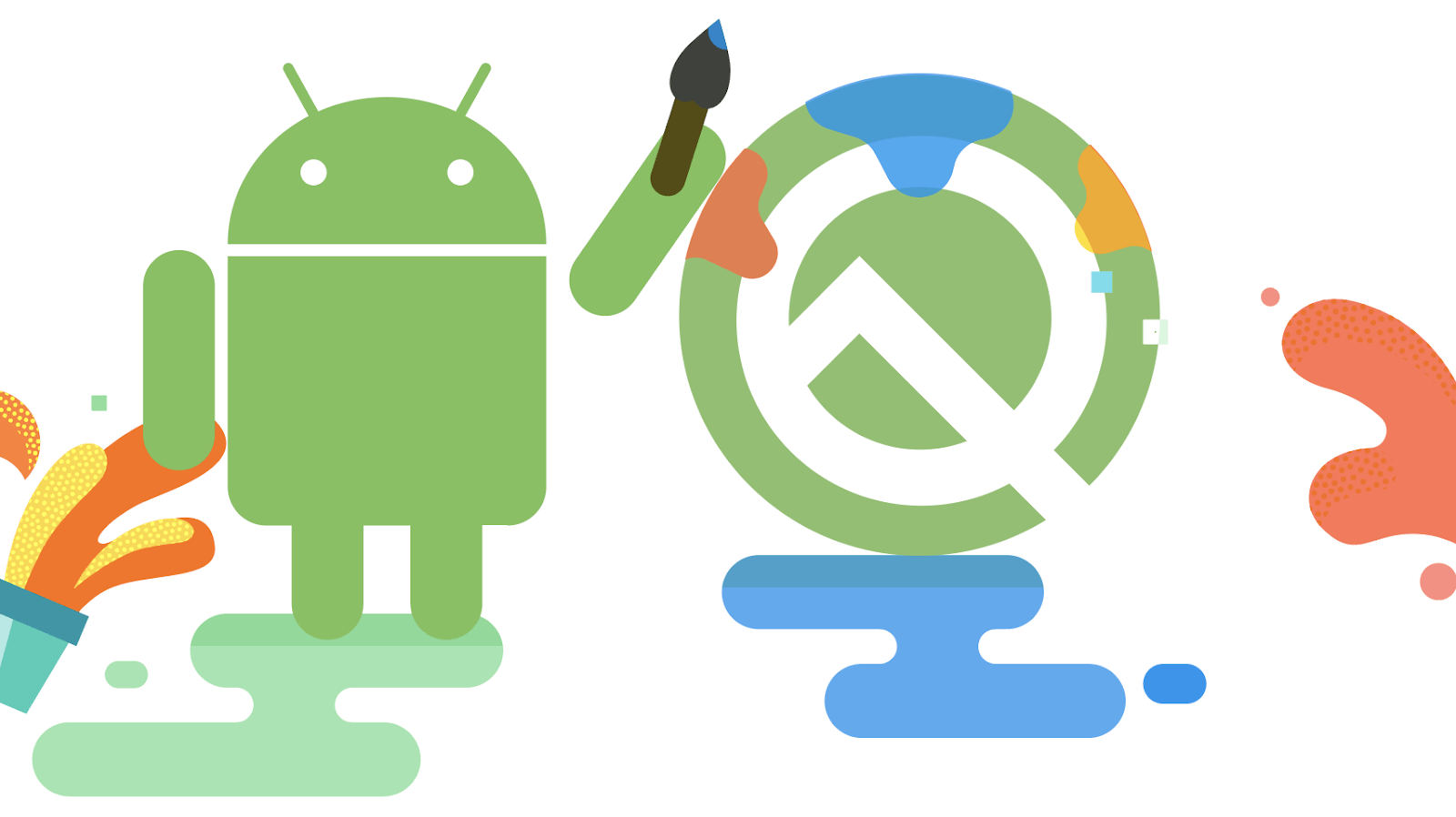 This year running the Ars Android Interview Gauntlet, we’ve interviewed Dave Burke, VP of engineering for Android. As the pinnacle of Team Android, Burke is an encyclopedia of Android knowledge and constantly manages to provide you with insightful solutions to my seize bag of esoteric questions. And returning for the second year in a row is Iliyan Malchev, an important engineer at Android, the lead of Project Treble, an all-around Linux integration guru.

But to assist up the ante for this cutting-edge deep dive, Ars become additionally joined through Anwar Ghuloum, Android’s senior director of engineering and the lead of Project Mainline. Ghuloum’s perception becomes especially welcomed given this year’s I/O headliner: “The Next Great Android Update Project,” Mainline became without difficulty the largest information to come out of the conference.

For years, we have visible Google continually paintings to chop Android up into more effortlessly updatable pieces. Early on in Android’s life, the Google apps and middle system apps were offloaded to the Android app shop, allowing Google to pump out new user-going through features on every occasion it wanted. Google Play Services then took many developer APIs and offloaded the ones to the Android app, allowing Google to pump out developer-dealing with API updates whenever desired. These days, Android 8.0 added us Project Treble, which separated the OS from the hardware help, allowing for less complicated replacement development.

With Android Q, the massive new modularization attempt is “Project Mainline.” Along the equal strains as Google’s early-days move to place apps in the Play Store, Mainline modularizes numerous core system components and actions to the Play Store. Mainline is going deeper into the gadget than the surface-stage apps, though—those are large chunks of system functionality like the media framework and ART, the Android RunTime.

Traditionally, the Play Store has disbursed apps simplest inside the form of APK documents, however for a number of the components being modularized in Project Mainline, they wouldn’t make paintings if packaged up as an APK. Since the APK machine was built for gadgets and person-degree apps, there are barriers to things like permissions and when they can turn on within the bootup procedure. For modularizing those core additives, Google came up with something more effective than an APK: the “APEX” document kind. APEX documents will have root-stage permissions essentially, and that they get to start up very early in the boot process, allowing Google (or your OEM) to update many more additives. APK documents are applications for gadget- and consumer-degree apps, and APEX documents are packages for middle device components. This table suggests the first batch of them in Android Q:

In the future, we will probably see Project Mainline modules grow to encompass increasingly of the Android gadget. For this first Android Q release, although, Google chose to recognition on three topics: “Consistency,” “Security,” and “Privacy.” Before our I/O interview, Google furnished us with the above desk of the Project Mainline additives in Android Q, detailing which additives are being modularized and the suggestions for OEMs. And that brought us to the primary question.

What follows is a transcript, with some of the interview lightly edited for clarity. For a fuller attitude, we’ve also blanketed a few topical background remarks in italics.

Ars: So I even have this Project Mainline desk, which details which factor is endorsed or now not. How did you pass approximately picking what’s and is not obligatory?

Anwar Ghuloum, the top of Project Mainline: Ideally, we might want the entirety to be mandatory. The manner we labored on those modules changed into to talk to all our tool manufacturers and say, “Hey, we are doing this, paintings with us on it.” They upstreamed a group of code. They had many future requests for matters that they were starting the process of operating on, and, for those modules where we ought to truly meet all those necessities, we made the ones mandatory. For the modules in which there are still gaps, we made them optional for this launch, and for the next launch, they’ll be mandatory. So that gives us time to get to parity because we do not want to regress their device revel in, however pushing those modules, we want to make certain their stuff gets in.

Dave Burke, VP of engineering: I suppose part of this painting is upstreaming with our companions. When I say partners, I’m speakme approximate tool makers. They upload changes into the device they construct, and we want to get them all upstreamed to the mainline code branch, so we’ve got consistency. It just takes time.

Ghuloum: Yeah, I suggest; we’ve got accomplished a ton of upstreaming. It’s perfect. We upstreamed extra inside the remaining yr than we’ve upstreamed inside the previous 10 years for some of those packages.

Burke: Yeah, it is critical.

I assume part of the background here is that Project Mainline represents Google clawing lower back very last ownership of some middle gadget code from OEMs (aka tool manufacturers). If device manufacturers are going to surrender ownership of that code, Google desires to make sure all of the customizations OEMs used to feature are now supported inside the regular AOSP (Android Open Source Project) codebase that everybody uses.

You can imagine Google going across the ecosystem for every module and asking such things as “Do you actually need to personalize the way the DNS resolver works?” When the answer became “no,” Google’s model became made obligatory. For modules wherein the solution was “Well without a doubt…,” the plan is to upstream all that into the Google model in AOSP and subsequently undertake the Google model. Ghuloum’s declaration that a few applications had been capable of “upstream more inside the final yr than we’ve got upstreamed inside the previous 10 years” appears like they may be creating a ton of progress. More code upstreamed into AOSP approach much less code to hold song of for OEMs, which ends up in less complicated, much less complicated device updates.